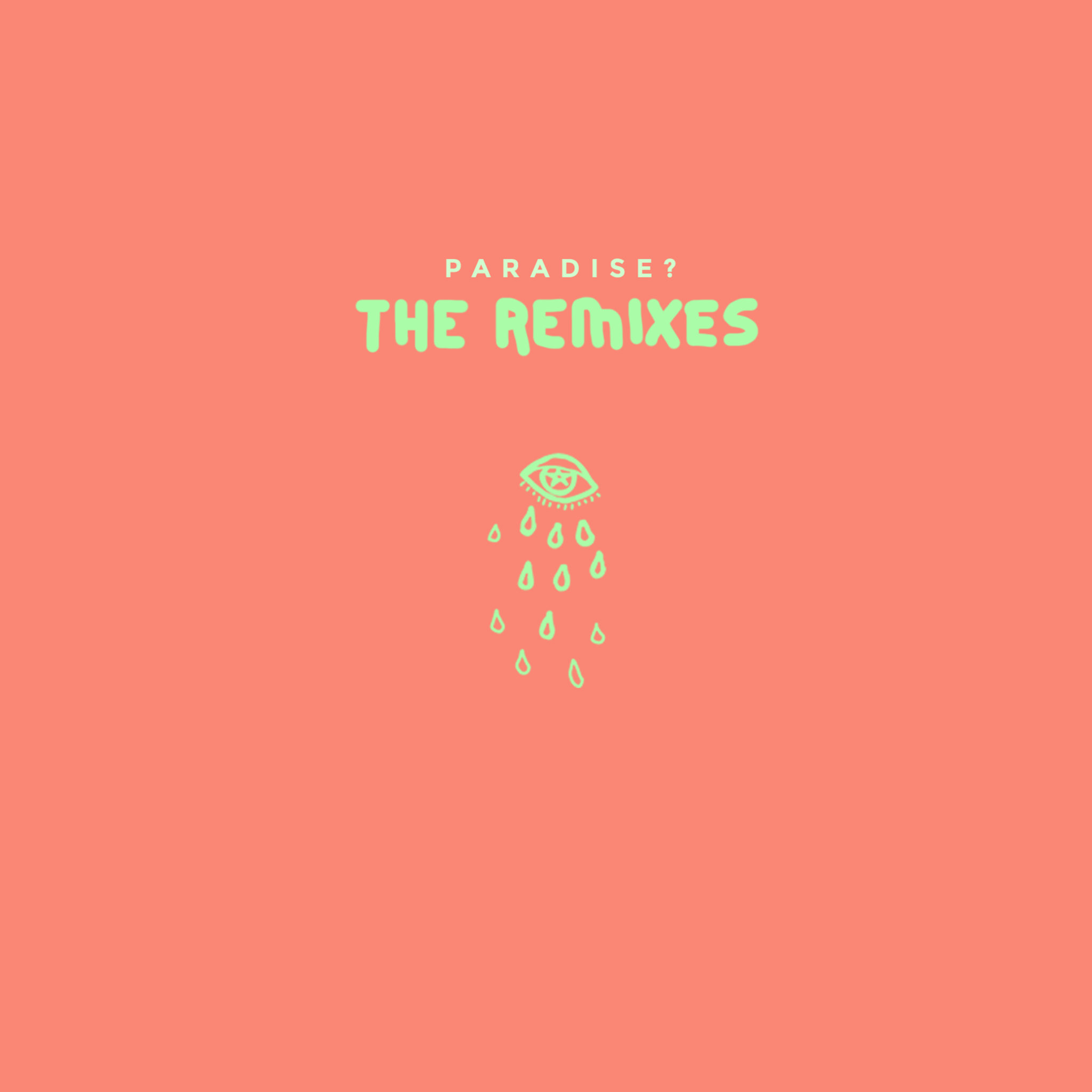 The Paradise? remix EP opens with a synth-pop reimagining of the title-track from NYC duo Savoir Adore. For “Take Me To The Water,” Dutch producer Gianni Marino transforms the track into an intoxicating EDM earworm. “Hell With You” is given a revamp by Ryan Riback who works the indie-pop single into a thumping club floor banger. Lincoln Jesser puts his sunny electro-pop spin on the next single, “Stolen Gold,” resulting in a remix that would feel at home on any summer pool party playlist. For the final track on the EP, “Indigo,” German DJ Fabich’s brings his feel-good house touch. The Paradise? remix EP is a perfectly rounded glimpse into the gamut of electronic music, tapping into numerous sub-genres and transforming Alice Gray’s delicate indie-pop tracks into party-ready hits.

Having grown up in San Diego and now based in Los Angeles, Alice Gray’s music exudes California cool. Since her 2017 breakout single “Pink Cadillac,” Alice has been soaring into the hearts of fans and tastemakers alike with her wide-eyed musings and clever pop sensibilities. Her music has already garnered the attention of Spotify’s New Music Friday, NYLON, Refinery29, Wildfox Couture, and Outdoor Voices. With the release of Paradise?, Alice Gray continues to strike magic with her refined delicate pop sound.

Listen to Paradise? (The Remixes)