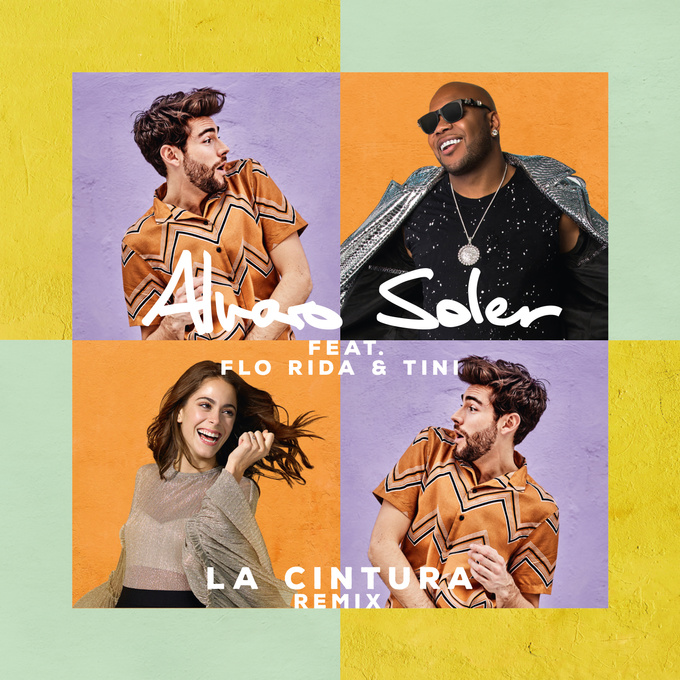 “La Cintura” dances around the planet. The delightful single by Alvaro Soler, in which he disarmingly sings about his bad dancing abilities, is well on the way to become a worldwide hit. After its release at the end of March, the track shot straight to #5 in the global iTunes charts, and has since dominated the Airplay Top-10 throughout Europe. It is streamed a million times a day via Spotify and has already enjoyed gold and platinum sales in numerous European countries such as Spain, Italy, Finland and Switzerland.

“While I was writing the text of ‘La Cintura’, I thought the whole time that I should leave the word ‘Cintura’, or ‘hip’, out of the refrain, because I’m a terrible dancer. But then I thought: why don’t I just write about this weakness – the fact that I look like a real idiot when I’m dancing?! What’s even more cool is that I’m currently getting videos sent to me from all over the world where people are dancing to the song. ”

It is precisely this strength that is currently sparking such an infectious international dynamic that has also charmed music stars from other continents. In the new version of “La Cintura”, US multi-platinum rapper Flo Rida and the Argentinian actress and singer TINI can be heard. Tini became famous the world over for her main role in the telenovela “Violetta” and her vocals for the Spanish version of “Let it Go” (“Frozen”), and who now has five million Instagram followers.

This striking trio now gives the perfect added effect to “La Cintura”, making hips in all regions of the world sway to a multinational rhythm. The summer (at least overseas) is by no means at an end, and the world is still dancing to Alvaro Soler!

David Guetta teams up with Anne-Marie for “Don’t Leave Me Alone”
The Chainsmokers release their new single “Side Effects” (Feat. Emily Warren)
Advertisement