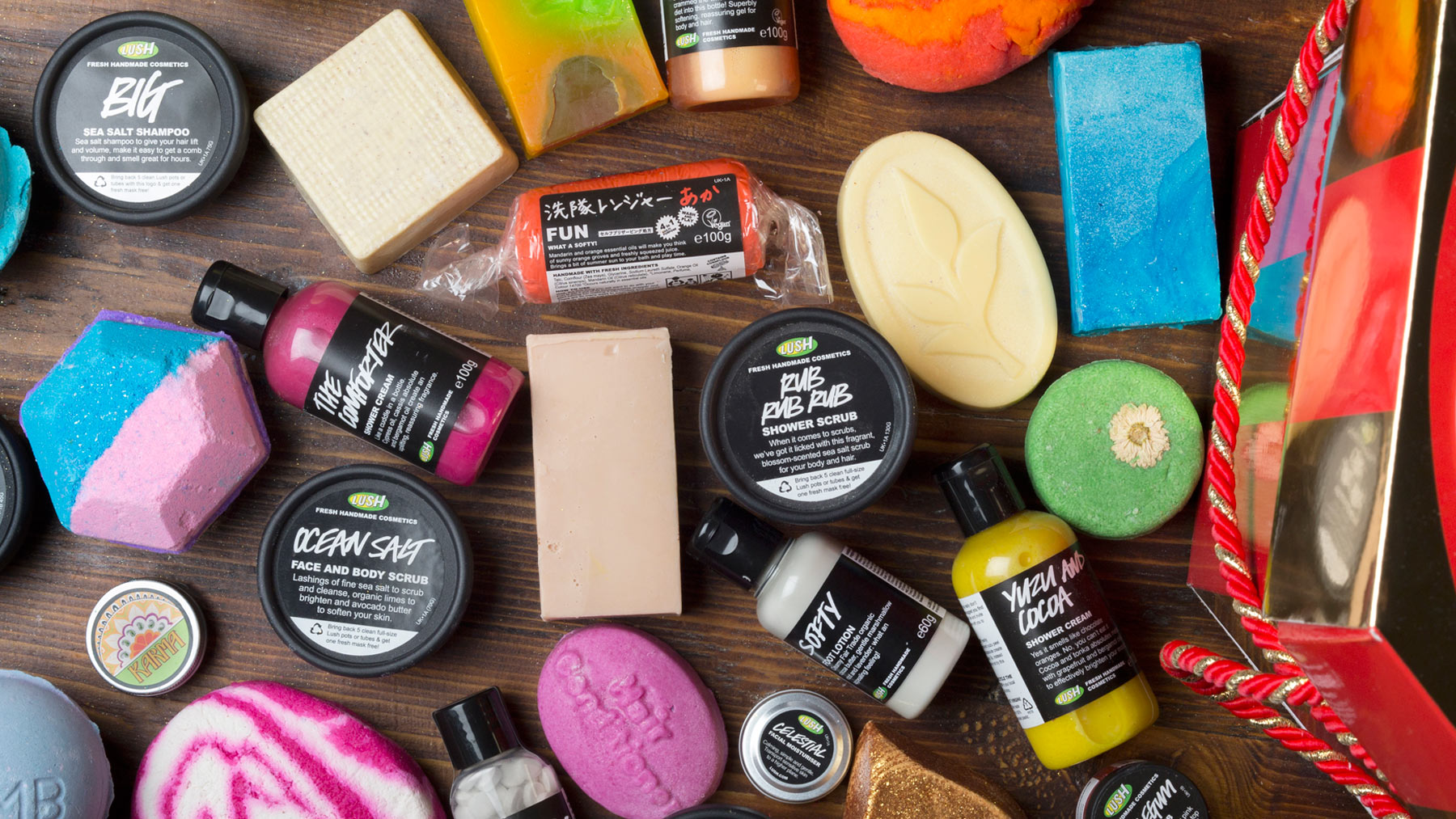 Lush is a brand that is associated with creative bath and shower products that can be described as fairly whimsical. What many people may not be aware of is that Lush actively challenges the concept of animal testing. The brand has been cruelty-free since it started in 1995 in Dorset, England.

Each product has been evaluated and tested on humans of different skin types. The formulas are evaluated by chemists and doctors who deem the product fit for market. Lush’s Ethical Director, Hilary Jones was asked on the topic of animal testing and she had this to say:

“It was never something we’d ever consider.”

Lush made a Fidget Spinner Bar of Soap

Many people have chosen to go with to ignore what they can’t see. Many companies still make use of animal testing but there have fortunately been minor victories over the past few years. The European Union (including the United Kingdom) fully banned cosmetics testing on animals in 2013. While the EU ban on animal testing for cosmetics was a massive victory, some EU-based ingredient suppliers are finding loopholes in the legislation, allowing them to still test their ingredients on animals.

Animal testing isn’t illegal in the US but many American companies typically use in vitro (non-animal) testing, which uses human cells and tissue cultures, as they’re shown to be more efficient and effective than testing on rabbits, guinea pigs, rats, and the like. China, unfortunately, legally requires that all cosmetics are tested on animals.

So, what can you do? Here are just some beauty brands that still test on animals. Make a difference by opting for brands that don’t. Your contribution may be a minor one but eventually, when added up, a difference can be seen: