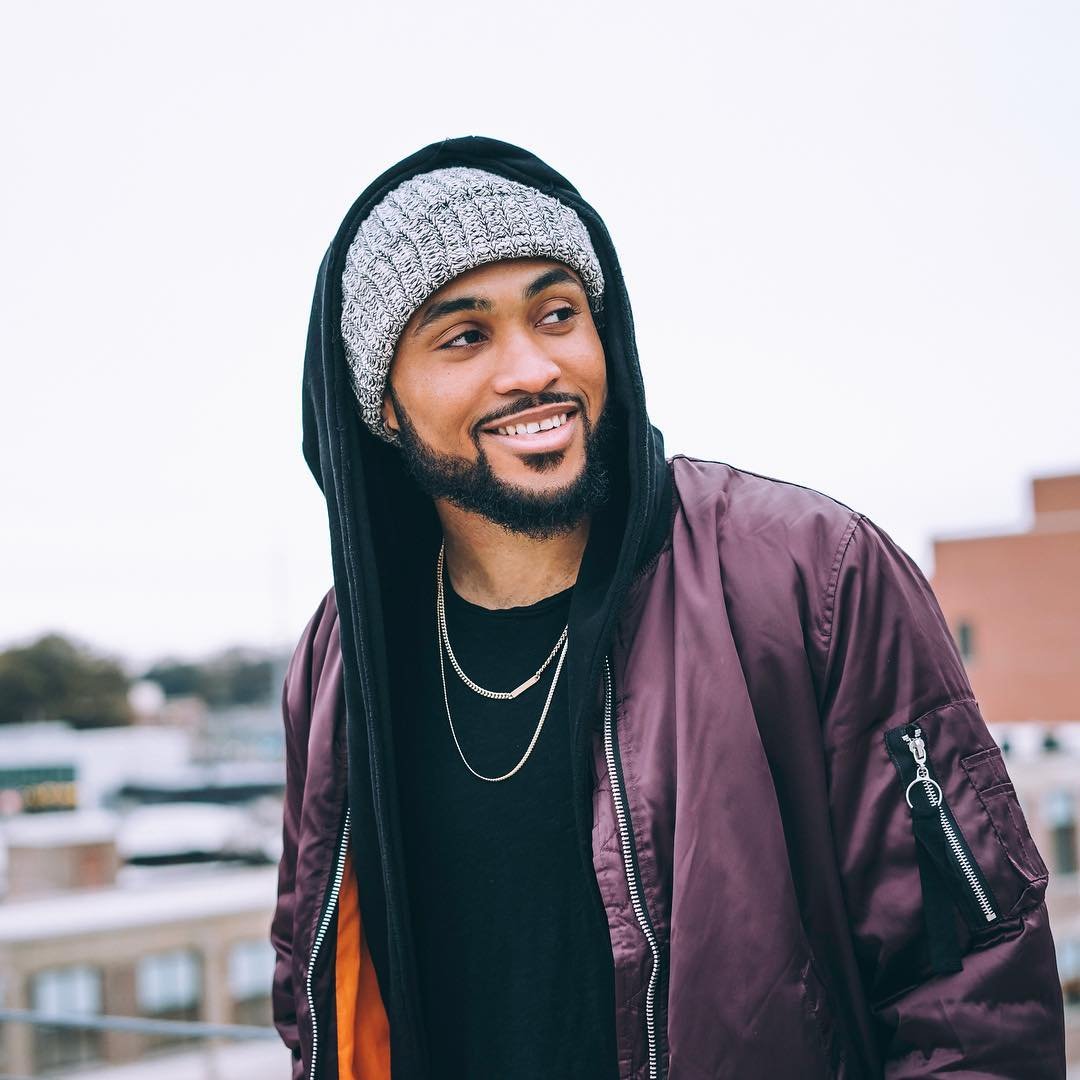 US SINGER/SONGWRITER INSTILS AN EMOTIONAL AWAKENING WITH EP RELEASE

Listen to the EP here:

Out of the fire,

By letting it go.

Cos’ out of the ashes,

Through all the madness,

Is where we will learn,

By letting it burn.

An impassioned anthem of hope and renewal, stirring a new call to action. Ashes is the powerful new single by US singer/songwriter, Will Gittens, in association with global movement, AWAKE. A collective fusion of pop and RnB, the single is one of four original tracks to be featured on the forthcoming EP release, Awakening, which will be available worldwide from Friday, 8th of May, 2020.

AWAKE is a global movement of young people focussed on making the world a better place by creating content with the aim of stimulating widespread discussion about key social issues; and Awakening embodies what the movement stands for altogether.

“Music has the power to light up a room. At AWAKE, we decided to take this one step further and use music to spark discussions about real issues,” comments Awake CEO, Eashan Thakrar (22, born and raised in London and living in South Africa). “When we met Will in Los Angeles in 2018, we discussed the possibility of creating an EP to promote unity in our world, because at the time we felt that it was in bad shape. With everything happening in the world right now, there is no better time to release this project”.

Will and his team, including his brother and producer, Sterling Gittens and hit songwriter/artist, Daniel Breland, agreed to spend a few weeks in Johannesburg in July 2019 to develop the project.

“As soon as Eashan told us about this idea, it was something that we were really excited to be a part of.  In today’s world where music lacks substance, we saw this as an opportunity to be in a space where we could talk about world issues, about love and peace,” adds Will. “We are proud to be a part of a team that is passionate about making and affecting change in the world”.

Ashes is the lead song of the project with the core message of ‘let’s make a change’. It is about creating a new world and making it as good as we can for one another; about how a new world comes out of the ashes which is where we are going to have to start after the pandemic.

A music video for the single has also been released and has ignited an emotional reaction for change. It’s powerful message is matched with short, impactful visuals of complex issues happening in the world around us. Viewer discretion is advised.

Other tracks on the EP:

Mother Earth talks about how the planet gave us life and is symbolic of our own mother. The song focuses on how people disrespect and abuse our planet and how we need to change that, focussing on areas like climate change and endangered species.

Be Love is a feel-good song with an acoustic style and touches on a broad range of issues such as police brutality in the USA. The song concludes that love is the solution to everything and will always triumph over hate.

Dollar is a song made in collaboration with South African rapper/MC, MarazA. The song talks about what people would do for money and how importance is placed on money than the more meaningful things in life.

The EP will be available on streaming and download platforms including Apple Music and Spotify.

Will Gittens is an artist from Trinidad & Tobago now based in Atlanta, USA. A prolific songwriter and artist, he wrote a song for Rick Ross’ most recent album featuring the late Nipsey Hussle and Teyana Taylor. Will has accumulated millions of views and streams across his channels. He is a multi-instrumentalist who graduated from Berklee College of Music.

Continue Reading
Advertisement
You may also like...
Related Topics:ashes, awaken, featured, will gittens

All dressed up with nowhere to go
Happy Mother’s Day!
Advertisement