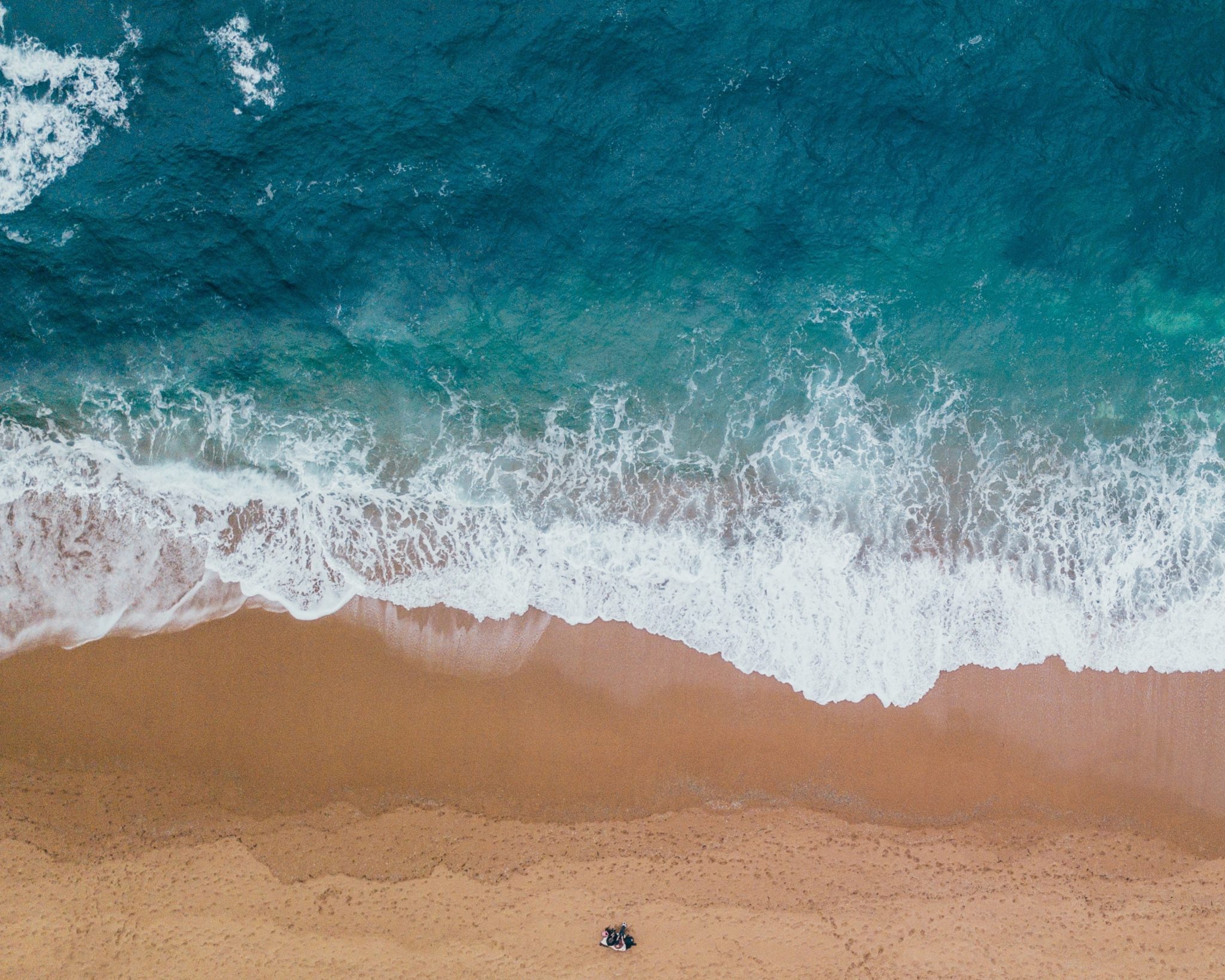 The lost city of Atlantis is probably the most well-known myth in the history of mankind. It would have been the strongest, richest and most powerful nation in the world – if it existed about 12,000 years ago. The hitch? Nobody has ever found a real trace of it…

What mysteries surround it?

Greek philosopher, Plato, described an island utopia called Atlantis in one of his two works way back when he lived between 427 and 347BC. It was said that earthquakes and the floods that followed them sank the island and it disappeared into the Atlantic Ocean. Ever since then there has been a lot of speculation and many people have journeyed to find it. It also turned into a source of inspiration for writers. Many fictitious accounts of it have surfaced, including big-screen movies.

Did it really exist?

Probably not. Scientists see it as a myth that was created by Plato. There is also no scientific evidence that there ever was a large island in the Atlantic Ocean, let alone one inhibited by an advanced nation who were way ahead of their time.

People continue to search. From Crete to Cuba, Japan to Ireland, people keep looking…the last ‘discovery’ was in 2011, when a group of researchers claimed to have found it just near Spain. But the day after they announced this ‘find’ it was rubbished by a Spanish government team who had been researching in the exact same site for years. They says there is no evidence that it is Atlantis, and that it is was likely just a settlement from the beginning of time.

New anthem “Fade Out”
The Lion King – less than 2 months to wait!
Advertisement