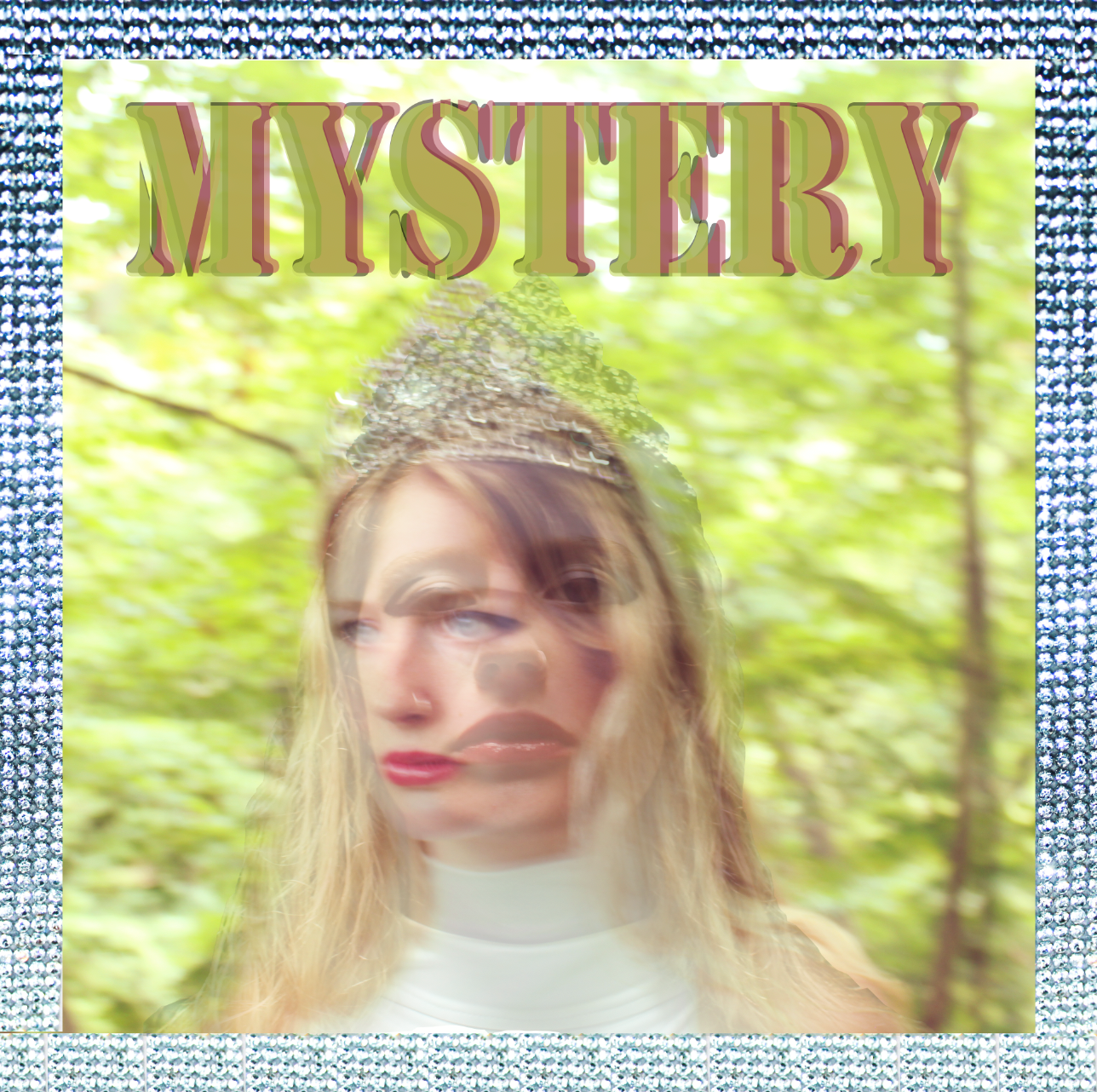 Ava Lake is kicking off her debut EP roll out with her first single, “Mystery,” out on all streaming platforms today. Ava’s 6-track EP, The Rise, is set for release on October 18th.

“Mystery” is a bombastic dance-pop track that invites you into the world of Ava Lake. Through her thumping production, synth-pop grandeur, and harrowing vocals, Ava Lake’s creates a sound that is ready to debut on the dance-floor. The song explores the beginning stages of a relationship, the time when you’re still trying to figure out the other person. But, instead of dwelling on the unknown, “Mystery” invites you to live in the present, enjoy the moment, and just dance.