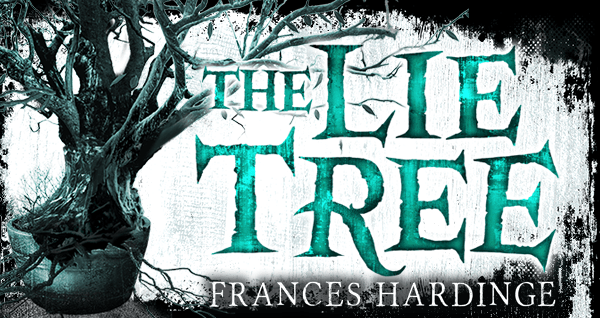 Every so often a book comes along that just blows you away. “The Lie Tree” is that book. “The Lie Tree” was written by Frances Hardinge and tells the story of Faith, a girl with a deep curiosity. Unfortunately, curiosity is not a trait that is valued in young females in her society and as such she tries to disguise her passions for knowledge and science.

Yet, one day, hearing whispers that her father, a great scientist, has been proved to be a fraud and that that is why the entire family have been relocated to the grim island of Vane, Faith reads his journals, letters and papers. What she finds both horrifies and fascinates her and she begins an investigation of her own.

It seems, however, that she is not the only one who is interested in her father’s secrets, and her father is found murdered shortly after their arrival on the island. Everyone on the island knows the story of her father and his recent failures, and assumes the death to be due to suicide, but Faith is convinced otherwise, especially as on the night of his murder her father had asked her to help him to hide a particularly special plant. Here the story begins to wind through Faith’s thorough and secretive investigations, which centre around the plant that she helped her father to hide. This plant is none other than the Lie Tree, and it can only survive and reveal its truth through Faith feeding lies to other humans.

The book is essentially marvellously clever and despite being over 400 pages, I finished it in just two sittings. I cannot honestly think of a single person who would not enjoy this story. Go and get yourself a copy of the book, set aside a couple of afternoons and ENJOY. It’s a serious rollercoaster ride.