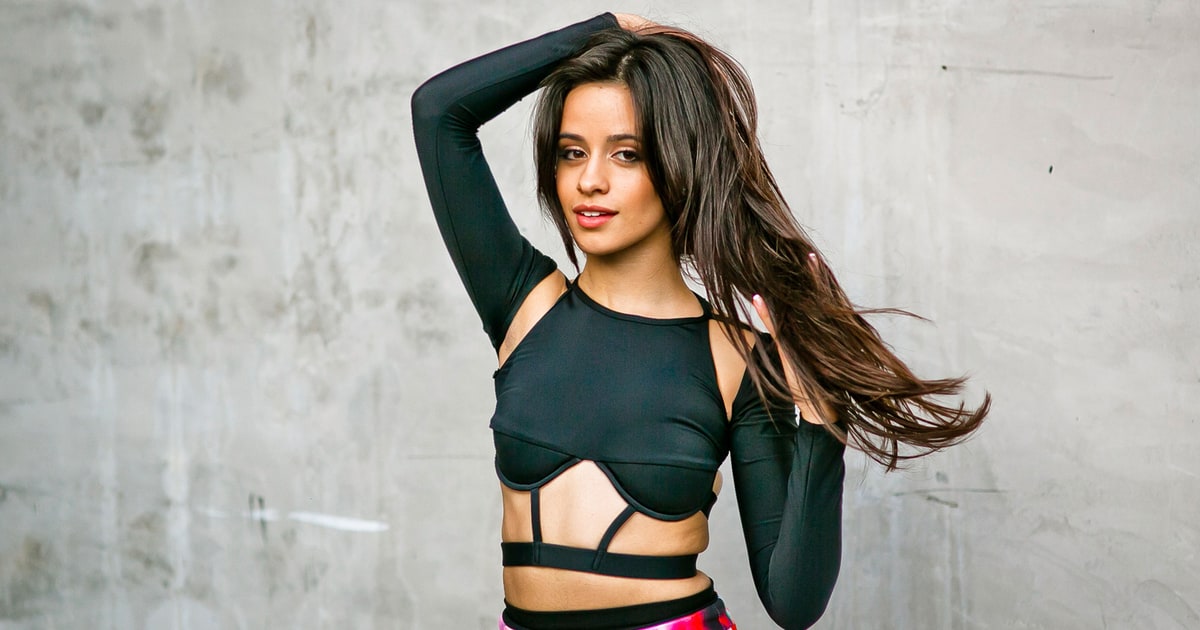 Camilla Cabello displays multiple sides of herself in her new music video for her track Havana. The story follows a dreamer who lives her life through romantic TV shows and movies, but eventually forges her own reality.

Camila Cabello reveals details about her solo album on Instagram

The video, which features popular social media personality Lele Pons and LeJuan James, is directed by Dave Meyers. Dave Meyers is also behind the rich visuals of Kelly Clarkson’s Love So Soft and Kendrick Lamar’s Humble.

Havana, co-produced by Pharrell Williams, was first released in August. It’s off the singer’s debut solo album, The Hurting. The Healing. The Loving, which is expected to drop before the end of the year.