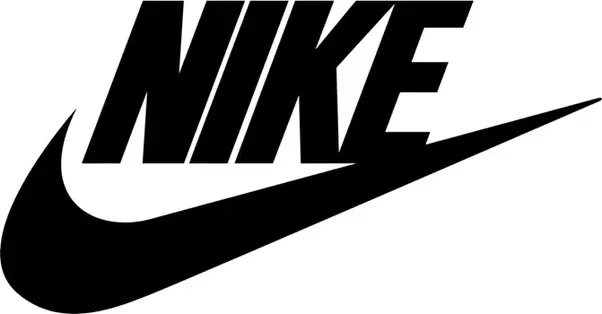 Nike has released an advert honouring the South African two-time Olympic gold medallist and middle distance runner Caster Semenya. This comes after last week’s controversy when Colin Kaepernick was announced as the new face of their campaign.

In a statement, Nike said the Caster Semenya ad celebrates “the tenacious spirit and strength of an athlete who is breaking barriers and writing her own story. Over the last 10 years, she [Semenya] has been breaking records, collected 18 gold medals and inspired a new generation of athletes to be the best they can be on and off the track.”

Semenya posted the video on social media yesterday accompanied by the words “Too fast? Too bad. I was born to do this. #justdoit”

In the video, Semenya goes back in time from her first Olympic win to when she was a child running in her village near Polokwane, Limpopo, to her taking first steps as an infant. Her voice-over at this point says: “Would it be easier for you if I wasn’t so fast? Would it be simpler for you if I stopped winning?”

Controversy has surrounded Semenya’s gender since she found success on the track. Her prowess on the track and her muscular body led to the International Association of Athletics Federations (IAAF) insisting that she have her gender tested, and undergo drug testing. It took a year’s worth of testing for the IAAF panel to finally declare in 2010 that Semenya could keep her titles and compete as a woman. However, the controversy does not stop there – just this year the IAAF issued a ruling seeking to limit the amount of natural testosterone found in female athletes as they believe it to be a performance enhancer. This ruling would mean that if Semenya were to want to keep competing, she would have to take medication on a daily basis to lower her testosterone levels. Athletics South Africa have announced that they will challenge this ruling.

Nike’s current ad campaign is causing all sorts of drama, with Colin Kaepernick being announced as the face of the campaign. Kaepernick is the former San Francisco 49ers quarterback who sparked controversy in 2016 when he knelt during the US national anthem to protest against racial injustice and police brutality. His critics felt his actions to be unpatriotic and disrespectful to the US Military and President, so at the announcement of this campaign they have taken to social media to make their opinions known – many even burnt Nike clothing and shoes, posting images with the hashtag “JustBurnIt” Introducing Caster Semenya into the campaign just adds to to the controversy.

Here at TZ we are quite frankly hugely impressed with a big company taking this kind of risk to support what they believe in. Nike could potentially lose large sums of money by choosing to support these two athletes who polarise public opinion, but in pursuit of what they believe to be right, they are stepping out proudly in support of these athletes. At a risk of starting a “BurnTZ” campaign (which would be challenging being as we no longer have a print edition) we will say it – Go NIKE!