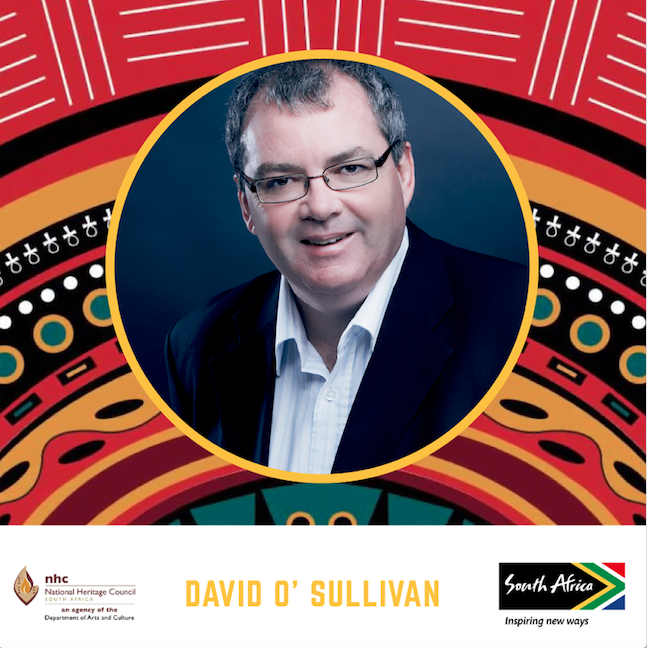 David O’Sullivan has been a radio and TV journalist for more than 30 years. He started his career at Capital Radio in 1982, where he rose to the position of News Editor, covering the fall of apartheid and the release of Nelson Mandela.

He then joined Kaya FM in 2017 to anchor the breakfast show, which won him the Liberty Radio Award for ‘Best Breakfast Presenter’. His co-hosts now are veteran broadcaster Thabiso Sikwane and comedian Jason Goliath.