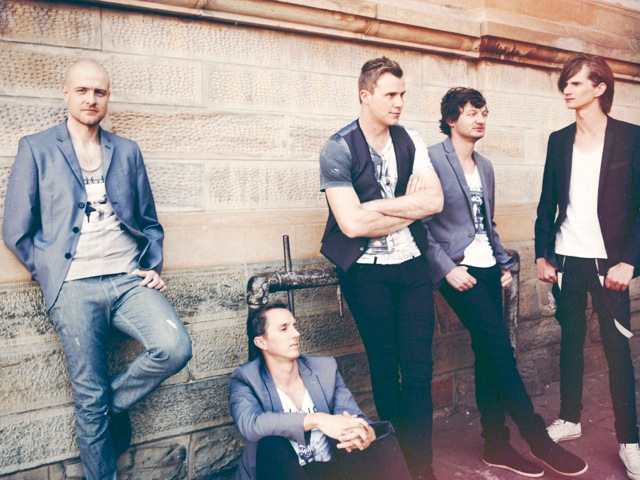 Armed with a newly released album, Monark are once again set to climb SA music charts

Having reigned over the local music scene since 2013, in June 2017, pop rock band Monark released their second studio album, a self-titled compilation that has already gained favourable traction across national radio stations with its first two singles Broken and Show Me the Love.

On 23 February 2018, Monark release their third single off the album titled You Lie; a song steeped in meaning. “There is this strange thing that happens in relationships when things are going well and you’re feeling on top of the world but then for no particular reason, a sense of uncertainty makes its way into the back of your mind. You start to question whether your partner feels the same way and this internal, emotionally draining battle begins. ‘You Lie’ is a song about fighting that uncertainty and the battle between the good and the bad thoughts,” explains Coetzer.

“Monark, the album, was inspired by the conflict of interests between any two human-beings and the irony which flows from that,” explains bass guitarist Deon de Klerk. “There is a fine balance between the passion that drives a relationship and the colder choices behind its long-term stability.” The decision to release a self-titled album was born from the desire to remove any distracting clutter around the band’s identity and purpose.

The album, written and produced by falsetto lead vocalist Eugene Coetzer together with guitarist Ewald Janse van Rensburg, clearly exhibits the new direction in which the band have decided to go, both with their sound, as well as their overall production quality. Mindful that they need to stay relevant in a rapidly changing pop world, the aim of this shift in sound is to appeal to a broader audience. Monark believes it achieved what may have seemed the impossible, purely by challenging themselves to explore new sounds. The album has been described as “more intricate, slightly darker, more broken down and less saturated” but still contains Coetzer’s distinctive vocals combined with the bands signature hooks and catchy melodies.

The four-piece band emerged from the legendary musical soil of Potchefstroom in May 2013 with their first single Smiling off their debut album Negatives. Formed by Coetzer and Jansen van Rensburg, the troupe was complete with the addition of bass guitarist Deon de Klerk and drummer Graeme Wuth. “We were intent on creating popular yet tastefully engineered music with videos that also offered a distinctly cinematic appeal in their production,” explains Coetzer.

Three-times SAMA-nominated Monark have accumulated over six top 10 singles over the past five years and are undoubtedly one of the most robust bands to grace South African airwaves.

The album Monark is available for download here: umgafrica.lnk.to/Monark17