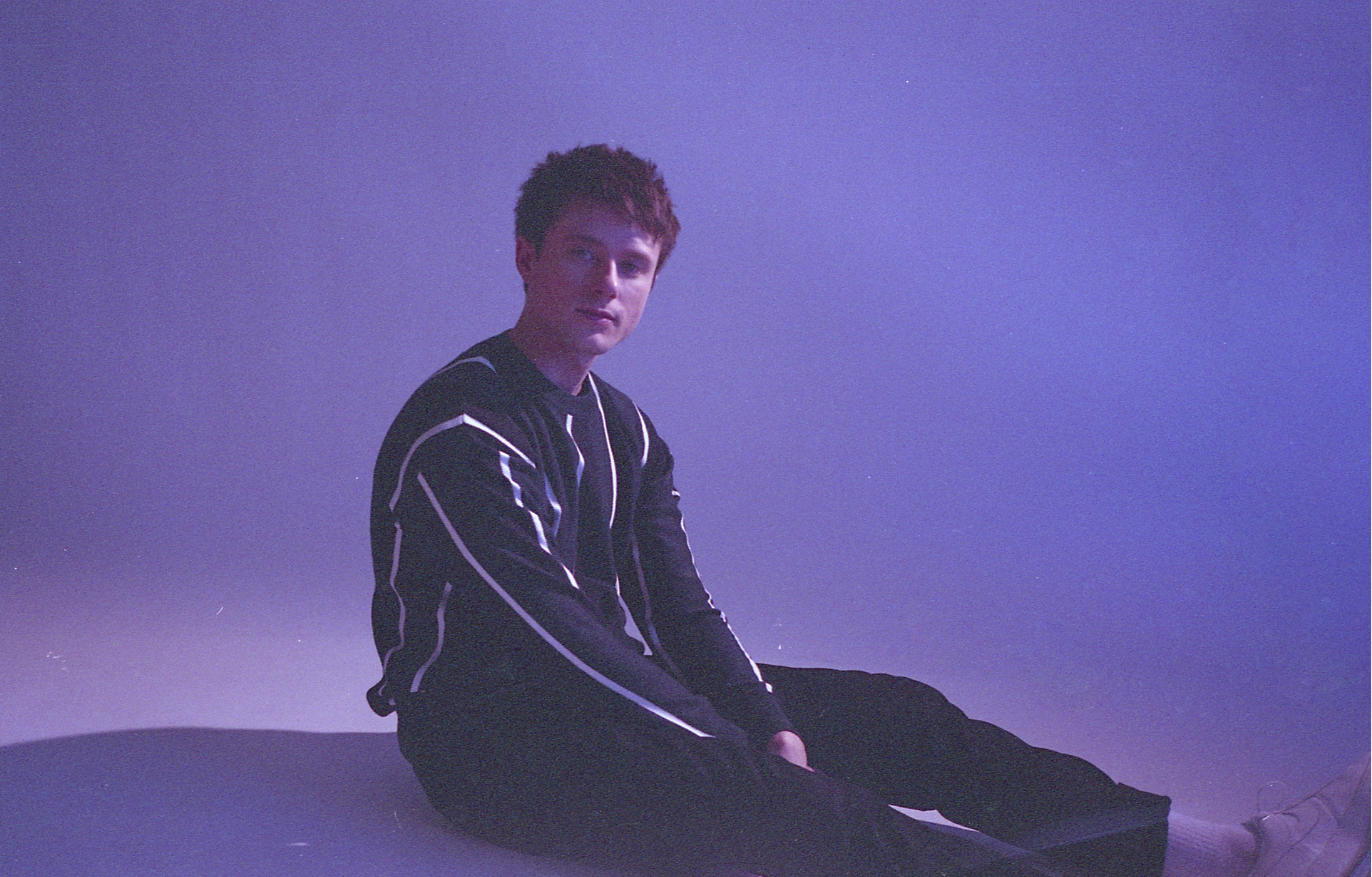 Today’s arrival of “Demons” follows Benjamin’s release “Mind Is A Prison,” which marked the beginning of this new era for the prolific singer-songwriter. This new music comes off the heels of of the critically acclaimed ”Jesus in L.A.” and “Must Have Been The Wind” which were Benjamin’s first new releases since his internationally acclaimed debut mixtape, “NARRATED FOR YOU,” highlighted  by the RIAA platinum certified smash single, “Let Me Down Slowly.” The smash hit proved Benjamin’s planetary breakthrough, reaching the top 5 radio airplay in France, Germany, Finland, Belgium, Switzerland, Portugal, Romania, and Czech Republic whilst earning the #8 spot on overall European airplay. Alec also earned 2x platinum certification in Australia, Brazil, Canada, Finland, Ireland, Netherlands and Switzerland, platinum certification in Belgium, Denmark, New Zealand, Poland, Portugal, Singapore, China and Korea as well as gold certification in Austria, France, Germany, Indonesia and Italy. His international and widespread appeal has helped Alec’s videos amass over 125 million views on YouTube.

Earlier this month it was announced that Benjamin would be playing his Coachella debut this April. Alec is currently gearing up to go on tour with Lewis Capaldi this Spring. Recently, Alec has been traveling the world on tour and writing new music that he excited to begin sharing with his fans. The celebrated live performer just returned home from touring Europe and selling out his biggest venues to date including massive headline shows in London, New York and Los Angeles. These shows followed Alec’s recently wrapped Caught In The Middle World Tour, which took him throughout Asia including his first-ever stop in Seoul, Korea, where Jimin of BTS attended Alec’s show sparking a worldwide trending moment on Twitter. This past October, the 25-year-old embarked on his biggest North American headlining shows to date. For a glimpse at Alec’s incredible live show watch him perform “Water Fountain” and “Let Me Down Slowly” LIVE from New York. More live shows to be announced soon.

2019 proved to be an incredible year for the young artist who has amassed over 1.5 billion global streams. He kicked off the year with his North American late night television debut on CBS’ The Late Late Show with James Corden, performing his now RIAA platinum certified single “Let Me Down Slowly.” That same day he released a version of “Let Me Down Slowly” featuring Alessia Cara, which received rave reviews from ROLLING STONE who praised “Benjamin and Cara’s voices meld together on the hypnotic pop tune as they reflect on vulnerability and the fear of losing a good relationship.” Benjamin went on to enter the Billboard Hot 100 with “Let Me Down Slowly (Feat. Alessia Cara)” and graced the cover of Spotify’s esteemed Pop Rising playlist. Alec continued this momentum with his single “Jesus In LA” which was accompanied by a companion visual that has racked up over 7 million views. Alec performed the spellbinding and biographical track for the first time on national television on The Tonight Show Starring Jimmy Fallon. Alec’s Spotify Singles are also now available and feature stripped renditions of “Let Me Down Slowly” as well as his fan-favourite, emotionally gripping cover of Eminem’s “Stan” – listen HERE.

NARRATED FOR YOU, Benjamin’s extraordinary debut mixtape has received praise from fans and critics alike, with both The New York Times and TIME applauding “The Water Fountain” on release day. Alec’s compelling companion visuals for mixtape tracks “Let Me Down Slowly,” “If We Have Each Other,” and “Boy In The Bubble” have amassed over 125 million collective views on YouTube. In addition to love from fans and critics, Benjamin has garnered an immense amount of support from other acclaimed musicians, including Billie Eilish, Bryson Tiller, Kevin Abstract, one of his biggest idols John Mayer and more.

Poet’s corner: A Haiku by Tyla Packish
MISSY ELLIOTT travels through time in “WHY I STILL LOVE YOU” video
Advertisement