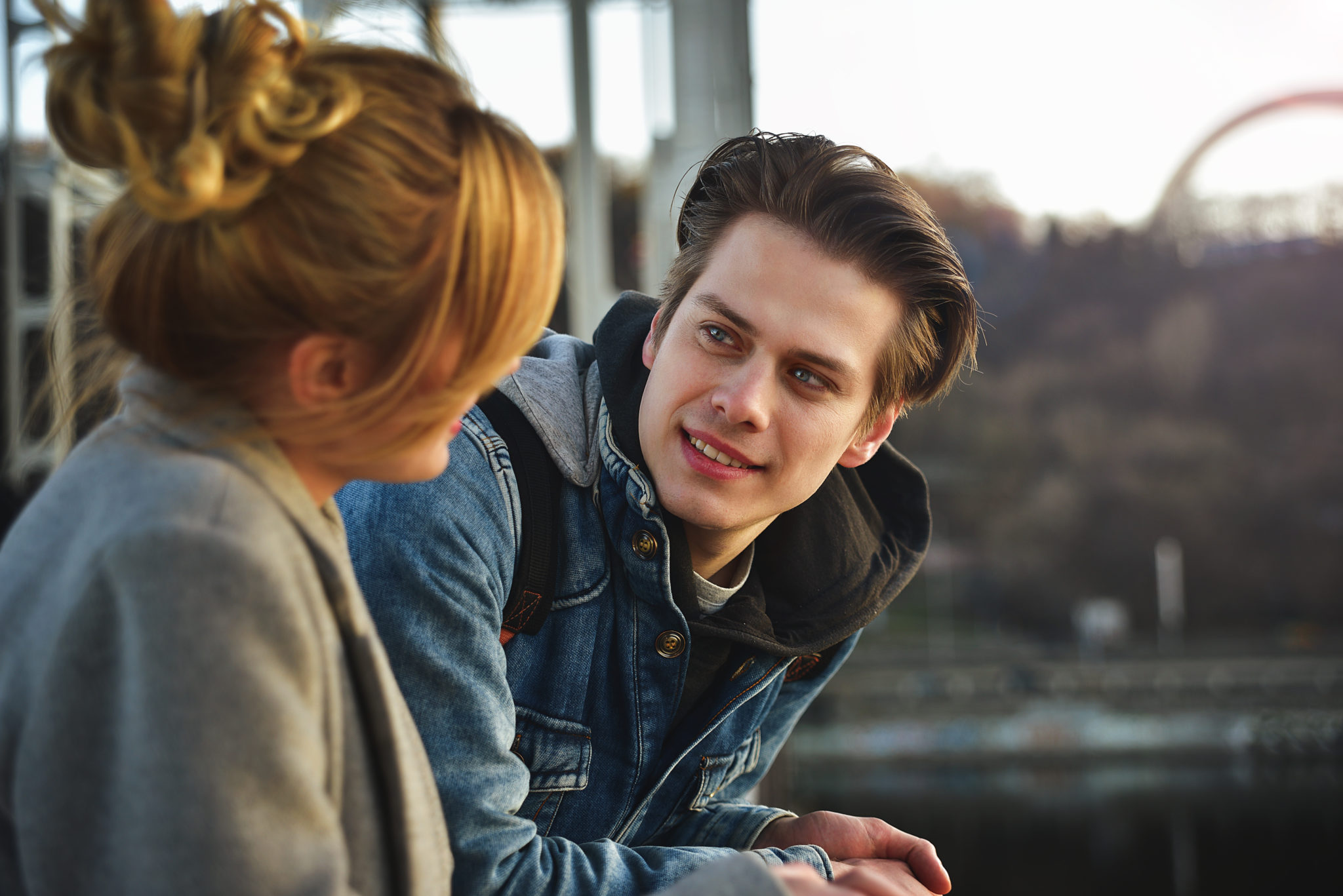 Q: I’ve been friends with this guy for nine years and we are really good friends. He knows that I like him and everyone says he likes me, but I really don’t know. We flirt all the time, but it’s just playing (I guess). It’s becoming really awkward when we chat because his eyes are so dreamy I get lost in them and I become really nervous. I really need help. What should I do???

A: I think it’s crucial for there to be chemistry between two people, as that can open many doors for a couple. So, you can consider yourself lucky that you two have that, as it’s a good foundation. You’ve mentioned that the two of you can be rather flirtatious with each other, yet you seem to be nervous to make any further moves on him. I’m certain that there is an interest in you from his side, though the only way to know for sure would be to confront him about his feelings. He could feel the exact same way as you, and be incredibly nervous to make any sort of further moves on you. If this is the case he would probably appreciate you taking the initiative too. However, if you do decide to confront him, you have to prepare for the possibility that things aren’t as you had hoped and that he sees you as a really good friend, not a potential girlfriend. Finding this out may hurt and scar but you’ve been friends with him for years, and true friendship is also hard to have these days and unlikely to be lost through a conversation like this. So either way, you will have a truly great person in your life. Go with what feels right for you!