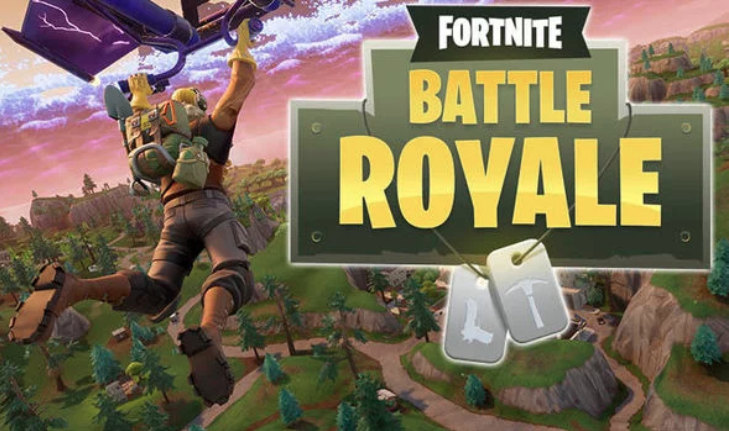 The first ever celebrity/pro live Fortnite gameathon was held on Tuesday afternoon in LA. Fifty known Fortnite players – the young people who play every night for countless fans on YouTube and Twitch – were teamed up with 50 celebrities, with each pair playing in an all-or-nothing match.

In Battle Royale mode, 100 players land on the giant island and fight until only one player or team is left. Usually there is no prize, but on Tuesday there was 3 million dollar pot for the winning team to donate to a charity of their choice.

Epic invited about 15,000 fans to attend the event. All the game’s most famous players played including Tyler “Ninja” Blevins, the blue-haired streamer with more than 8 million online followers were also there. Ninja was matched with the EDM star Marshmello, a DJ and producer who wore his white marshmallow-shaped helmet throughout the game. Other favourites were Kinstar, who was paired with the UFC fighter Sean O’Malley, and Britain’s Ali-A, who was matched with the Fall Out Boy bassist, Pete Wentz.

During the competition players took the tactical decision to parachute all over the island, to avoid the fights and therefore stay alive. Building towers became the order of the day and the best tower builders, Ninja, Myth and Muselk had the advantage. Ultimately all of the players hiding out at the edges of the map were forced together by the storm circles, and once everyone was in together the celebrities died off quickly.

The final four players were Kitty Plays, CouRage, Ninja and Marshmello, and they all ended up trapped along a cliff overlooking the island’s Shifty Shafts area. Ninja and Marshmello in the tallest tower won out at this stage, dispatching the other pair with relative ease.

Ninja and Marshmello received their trophy, and went to choose their charity of choice. Excitingly, however, this is just the first of several tournaments to be held, with Epic announcing that it will be launching the 2019 Fortnite World Cup, a global competition open to all players, with a $100million prize!!! The game has already got 45 million players since it was launched in September, so by 2019 the chances are the odds will be pretty tough, but we hope a few South Africans will be getting involved.