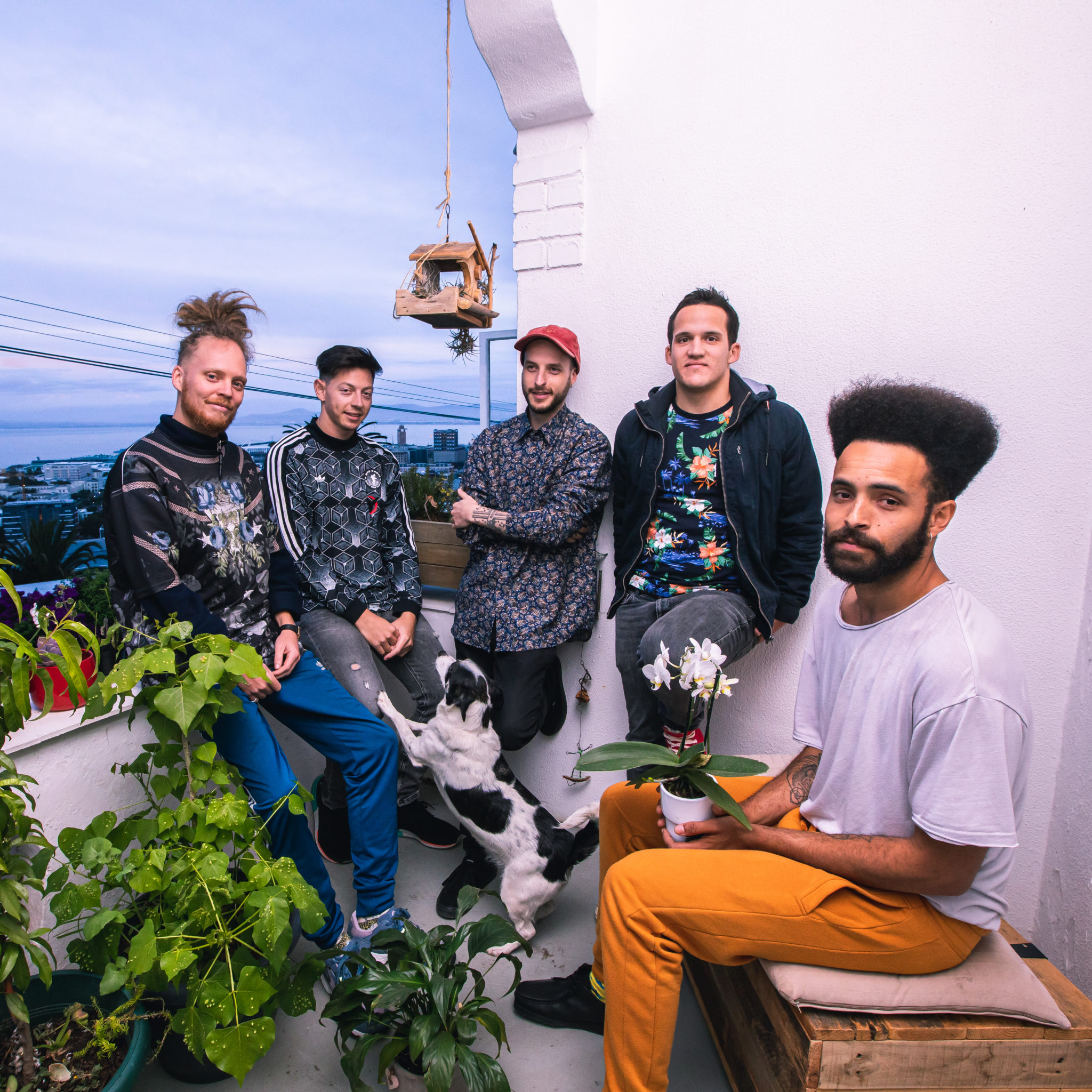 Grassy Spark unveil their latest single “Sedgefield”, out today across all digital platforms.

Before the original idea was tracked, Josh Riley announced to the band that they would become uncles the following year. It was this announcement that set the entire mood for the evening, giving birth to what would be one of the most honest works within Grassy Spark’s exploration of fresh musical themes.

‘Sedgefield’ establishes the perfect blend between what the band were and who they are now, by referencing their previous sound and their new sound, telling a story of how internal tensions become resolved through the creative catharsis.

The idea of the song naturally promoted the concept of a live video that features Grassy Spark’s fans who have stuck with them through thick and thin; who have supported who they are as people without sticking to the lens with which they view the world.

“Much like the song, the live video is honest and communicates our new sound in its rawest form. In the context of experiencing birth, death and all of the changes that have happened in the last year, we have chosen to focus solely on the art for the sake of the process and not the outcome – this is what makes ‘Sedgefield’ so special!” and Riley is extremely proud of this single.

The live music video release for “Sedgefield” is due for release the week of 11 November, so keep a close eye on Grassy Spark’s social media!

“Grassy Spark – Sedgefield” is out now across all digital platforms – https://ampl.ink/dppP5