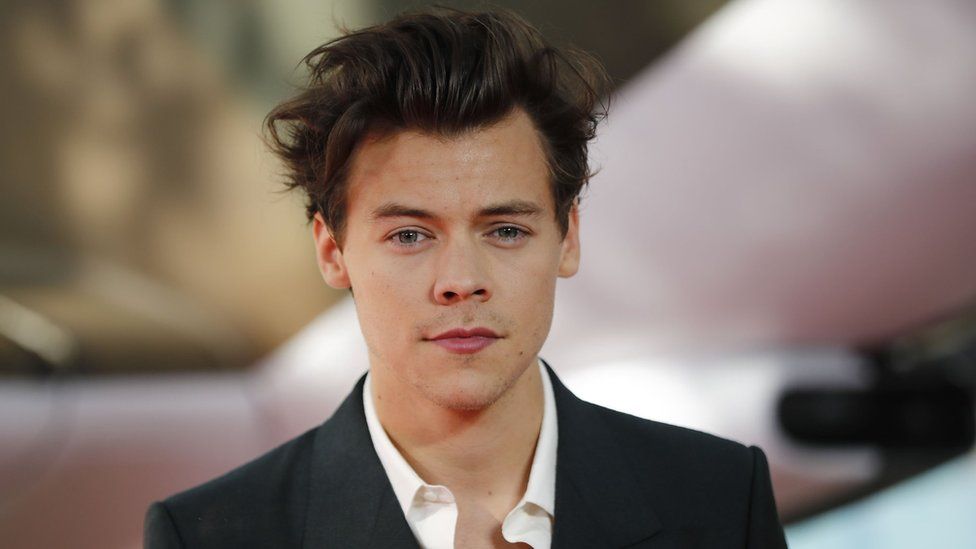 Harry Styles proved he truly loves his fans over the weekend when he performed at the Eventim Apollo venue, London. At one stage a fan in the crowd began having a panic-attack and Harry fully stopped the concert to make sure the fan and everybody around her were OK.

Harry noticed that the fan had collapsed and that security guards were trying to push through the crowd to reach her:

Harry then asked the crowd to take a step back away from the girl so security could get to her and pull her out of the crowd. After she had been successfully removed from the situation. After he checked in with the rest of the audience, he restarted the song from the beginning.

The fan tweeted her gratitude to the star later. According to Uproxx, the girl, whose name is Annie, wrote:

“Harry Styles stopped his entire show because I got crushed and then watched me being pulled over the barrier. That was one of the most horrendous panic attack’s I’ve ever had like even the medics were terrified of the state I was in. Harry is so f*cking pure I can’t believe it. I feel like f*cking sh*t but I’m so grateful to Harry for having such a pure heart and stopping the show to get security to help me.”