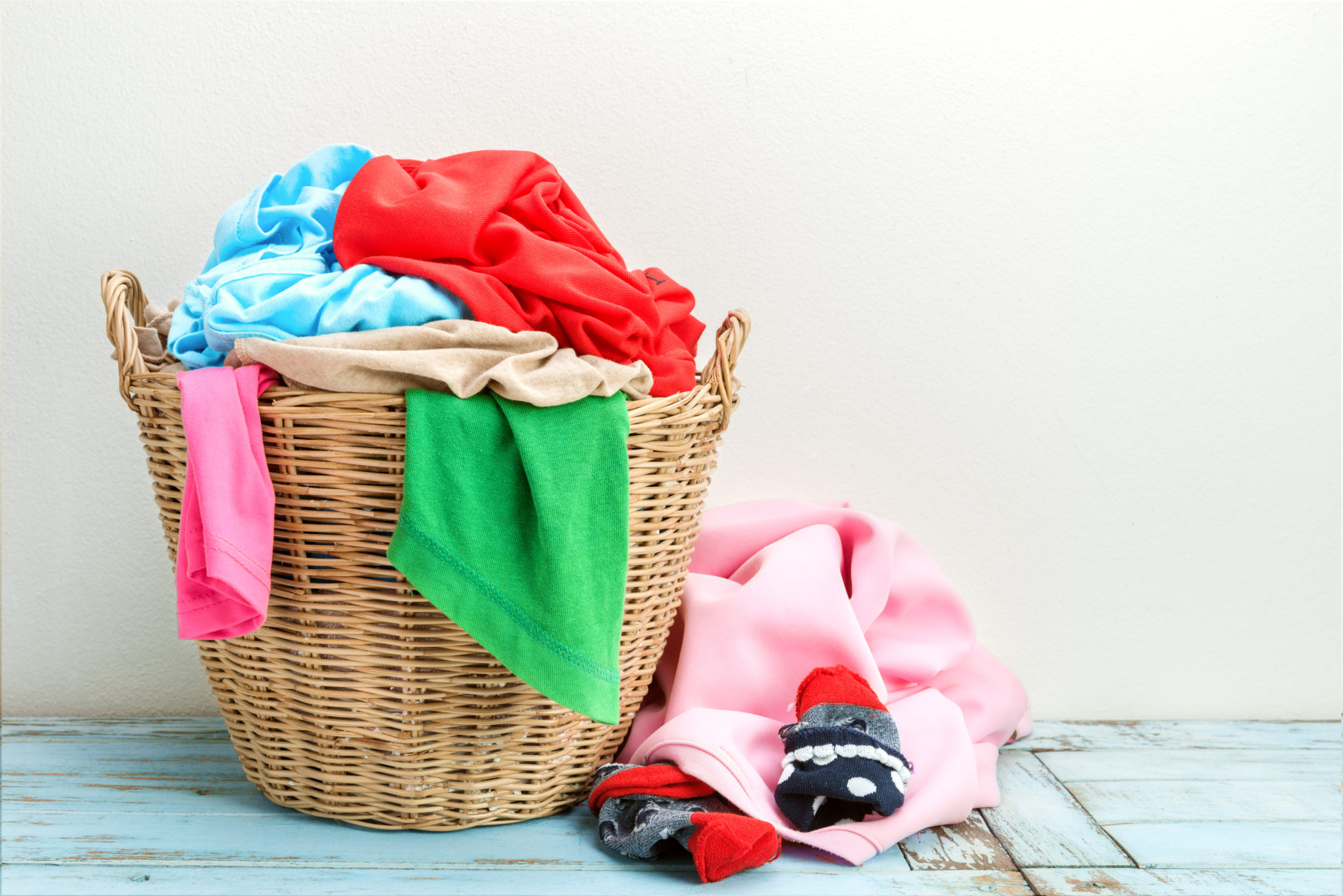 If you dare to comment, you get that look…that look that makes your life flash before your eyes, that look that could turn you to stone on the spot, that look that makes you wanna cry… that look that gets to you so much she might as well have just slapped you. And she says something like “whose house is this?” She’s asked the question, but you definitely can’t say anything back cause you know she’ll shut you up before the words even leave your mouth. “Rhetorical questions” are apparently what they’re called – questions that don’t need an answer. You answer in your head though. You swear copious amounts, call her all sorts of things and imagine bundling up the washing and throwing it in her general direction, but you only ever dare to do these things in my head (I mean, you don’t have a death wish). You walk off feeling all disrespected.

Moms can be so harsh sometimes, but they’re doing it for a good reason (we hope). One day when we all move out and start living by ourselves, we’ll be glad we learnt all these small lessons so that we’re not the ones getting kicked out of the house share for being a mess, or losing our cool when someone asks us to complete an assignment that seems, well, pointless…I mean, even if she doesn’t follow her own advice, it’s fine. It will help in the long run.