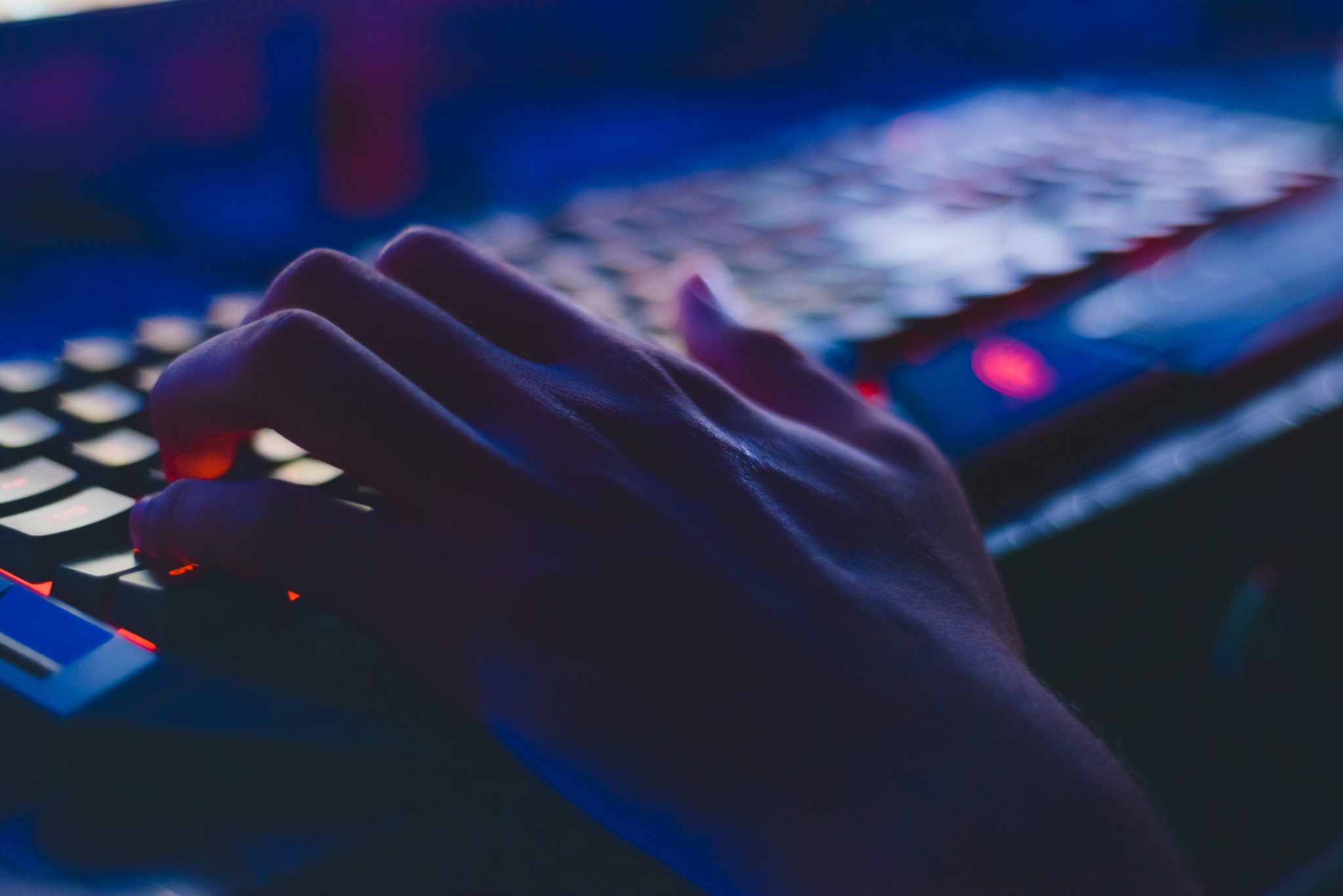 A new report suggests that the ‘dark web’ – that part of the internet which is heavily encrypted, and therefore supposedly provides anonymity to its users (the jury is still out on this one) – is simply disappearing, with 85% of ‘dark websites’ no longer existing.

Multiple dark web networks and browsers exist, but the most popular is ‘Tor’ or ‘the onion router’. Tor was originally developed by US military and intelligence agencies to protect the online communications of US agents overseas. It was then made available to the public in 2003, but has since been used for large amounts of illegal activity such as identity theft and trading of child abuse pictures. For this reason ‘cracking’ the Tor network is a big goal of law enforcement agencies and ‘white hat’ hackers. The Silk Road case where an online drugs marketplace was taken down by the FBI captured the headlines in 2014. And in January 2017 one major dark web host called Freedom Hosting 2 was taken offline by hackers. It seems these activities may be having an effect, on the success and scale of the dark web.

OnionScan, a group which monitors dark web usage, reports that only 4400 dark web destinations were accessible over several days of intense testing. This could be due to the takedown of Freedom Hosting 2, which housed many legitimate sites as well as the illegal ones. It may also be that high-profile cases such as the Silk Road – and recent allegations about the extent of spying by the CIA, NSA, GCHQ et al – have led to a sense of panic among dark web users who are using the sites for illegal purposes. While none of us will be sorry to see life made harder for gun smugglers and child abusers, the dark web’s apparent decline raises questions about how those with a genuine need for some semblance of anonymity, e.g. big security agencies, will be able to communicate securely online.