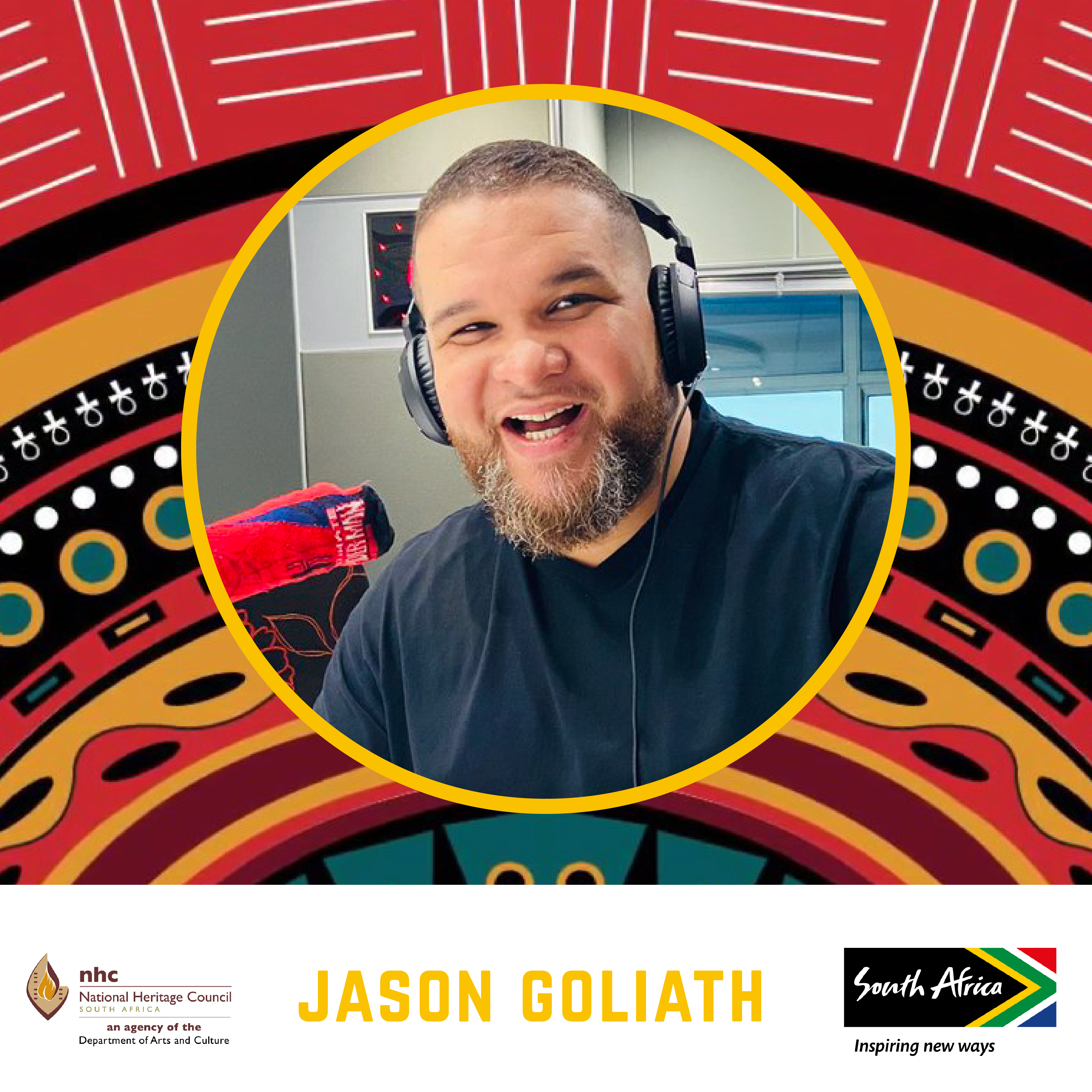 In July 2015, Jason Goliath was recognised as one of Africa’s best comedians and invited to represent Africa in Montreal, Canada, at the Just For Laughs Festival.

With more than 12 years professional MC experience Jason also takes on facilitation roles and has done so for Standard Bank, FNB, Bidvest, Stanlib, Deloitte, Vodacom, DSTV/Multichoice and SAA to mention a few.

The larger than life comedian is also no stranger to TV. Jason has featured as the lead in a number of TV ads including Castle Lager, First For Women, Tiger Wheel and Tyre, CTM, Mobicell, Sasol, Bar One and Wimpy to name just a few.

Jason was the host of entertainment-based in-studio comedy talk show on SABC 3 titled Larger Than Life, and The Man Cave.

Today, he is one of Kaya FMs daily Breakfast Show Hosts.