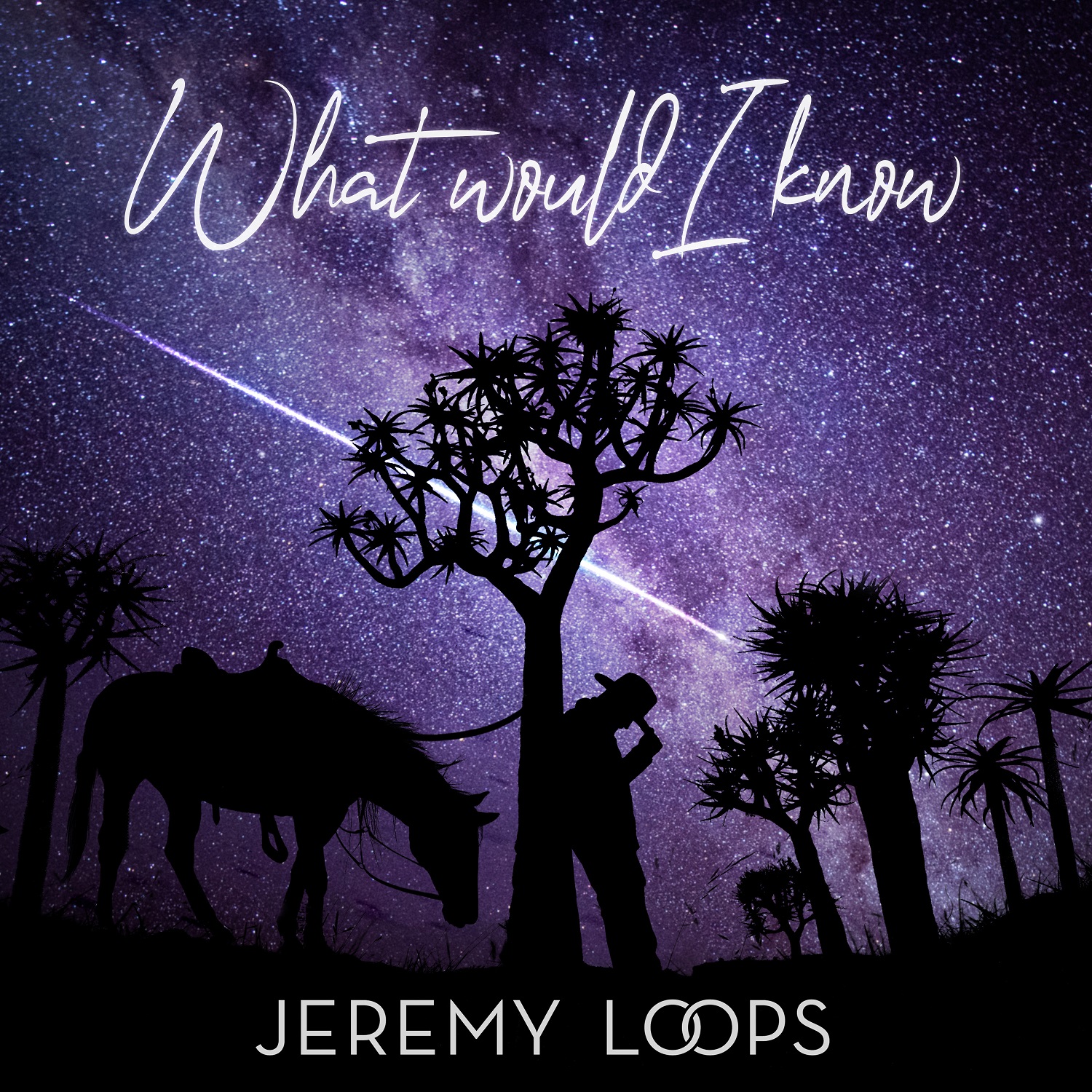 Jeremy Loops releases his brand new single “What Would I Know” ahead of largest UK headline date at the O2 Academy in Brixton.

Following his chart topping sophomore album ‘Critical As Water’, Jeremy Loops returns with his brand new single, ‘What Would I Know’ – out today across all digital platforms.

Listen to ‘What Would I Know’ here – https://youtu.be/8ItCa7rYAgY

Explaining the songs meaning, Jeremy Loops says “’What Would I Know’ is about how we’re often our own worst enemies. To take a lyric from the song, we move ‘past ourselves like no one can confuse you like you do’. It’s about not shifting the blame to others, acknowledging you’re the one getting in your own way, and in recognising that, carving a path to freedom. But what would I know, right?”

“Erik is an incredibly talented songwriter, and the resume of people he’s worked with is testament to that,” says Jeremy Loops. “What was special about making this song, is we spent an afternoon just talking about what the song was about and what I had in mind, and that resonated with him at a deep level. This clarity freed us from wrestling what the song ‘meant’, in the process leaving tons of room to be as creative as possible with it.”

The single is released in the lead up to his Mortal Man tour, including his largest UK headline date at the 5000-capacity O2 Academy Brixton, alongside other headline theatre shows in Germany, Czech Republic, and Poland.   Loops has announced Sons of the East as his support act for the European Tour, including two dates in South Africa they will join him for, as well as Declan J Donovan as a second support for his Academy Brixton Show.

Jeremy Loops won the 2019 South African Music Award for ‘Music Video of the Year’ as well as a Silver Lourie for ‘Gold’ – taken from his album ‘Critical As Water’. He previously won MTV Africa’s Award for ‘Best Alternative Album’ and has supported the likes of Twenty One Pilots, Rebelution and Milky Chance on tour, with praise from the likes of Consequence of Sound, Red Bull, CLASH and Baeble. Last year’s album Critical As Water, spawning the mega singles ‘Waves’ and ‘Gold’, cemented Loops’ place as a leading South African artist, and furthered his presence in Europe, where he now routinely headlines 2000 plus capacity rooms.

Jeremy Loops’ brand new single ‘What Would I Know’ is out today across all digital platforms.