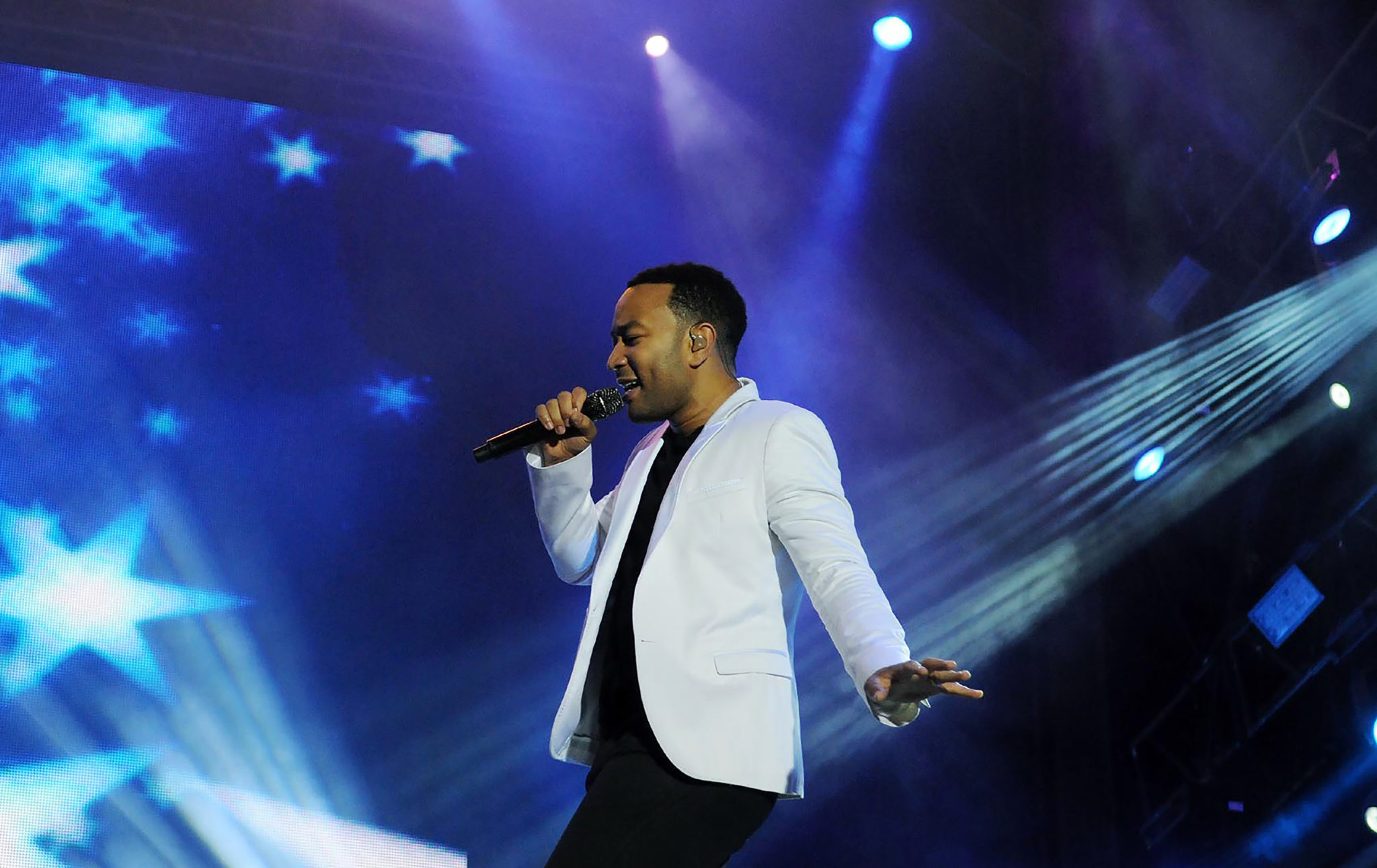 He may just be the Legend of Love… With more than 1.1 billion streams, John Legend’s song “All of Me” is the top love song globally on Spotify just in time for Valentine’s Day.

And how are we defining the top love song on Spotify? The listeners, of course – just check out the data that shows the mind-blowing popularity among those who just love this track:

· “All of Me” is the most-added song in “love”-themed playlists. Spotify listeners have created more than 75 million playlists with the word love in the title.
· The track is also the top song choice for both men and women on playlists titled Valentine’s Day.
· “All of Me” has been added to more than 29M playlists.
· Since its release in 2013, streams of the track have spiked by at least 50% every year on Valentine’s Day – the most notable spike was in 2017 with an 85% increase in streams.

“The impact of ‘All of Me’ continues to amaze and inspire me,” John Legend told Spotify. “I’m so honoured to know we created something that has meant so much to so many people. I wrote this song to express how I felt to the woman I love as we were about to commit to a lifetime together. But, often, the best songs are able to express something in a way that is both personal and universal. I’m grateful to know that lovers around the world have connected with this song and made it their own.” Go to our blog post on ‘For the Record’ to learn what John says fans share with him about “All of Me.”

Spotify fans simply can’t get enough of the Legend of Love (and PEOPLE’s 2019 “Sexiest Man Alive”) – his new single “Conversations in the Dark” has already seen more than 10 million streams on Spotify since its release last month. And according to John, the track has wife Chrissy Teigen’s stamp of approval: see our blog post for more on that, plus John shares the couple’s plans for this Valentine’s Day.

If you need inspo for what to add to your romantic playlist, look no further than Legend’s catalogue on Spotify: This Is John Legend. Also check out Love Pop, Spotify’s most-followed playlist of love songs.

Below you’ll find the top 10 songs that appear most on Valentine’s Day playlists globally.

Songs that appear most on Valentine’s Day playlists globally:

Download the Spotify app via the Android or iOS app store or by heading to www.spotify.com – to embed Spotify into a website – right click on any playlist, go to ‘share’ and copy embed code.

Continue Reading
Advertisement
You may also like...
Related Topics:Adele, aerosmith, all of me, armageddon, Bruno Mars, can't help falling in love, Chrissy Teigen, Ed Sheeran, elvis presley, featured, i don't want to miss a thing, i will always love you, i'm yours, Jason Mraz, John Legend, just the way you are, make you feel my love, music, my girl, Perfect, the temptations, thinking out loud, Whitney Houston