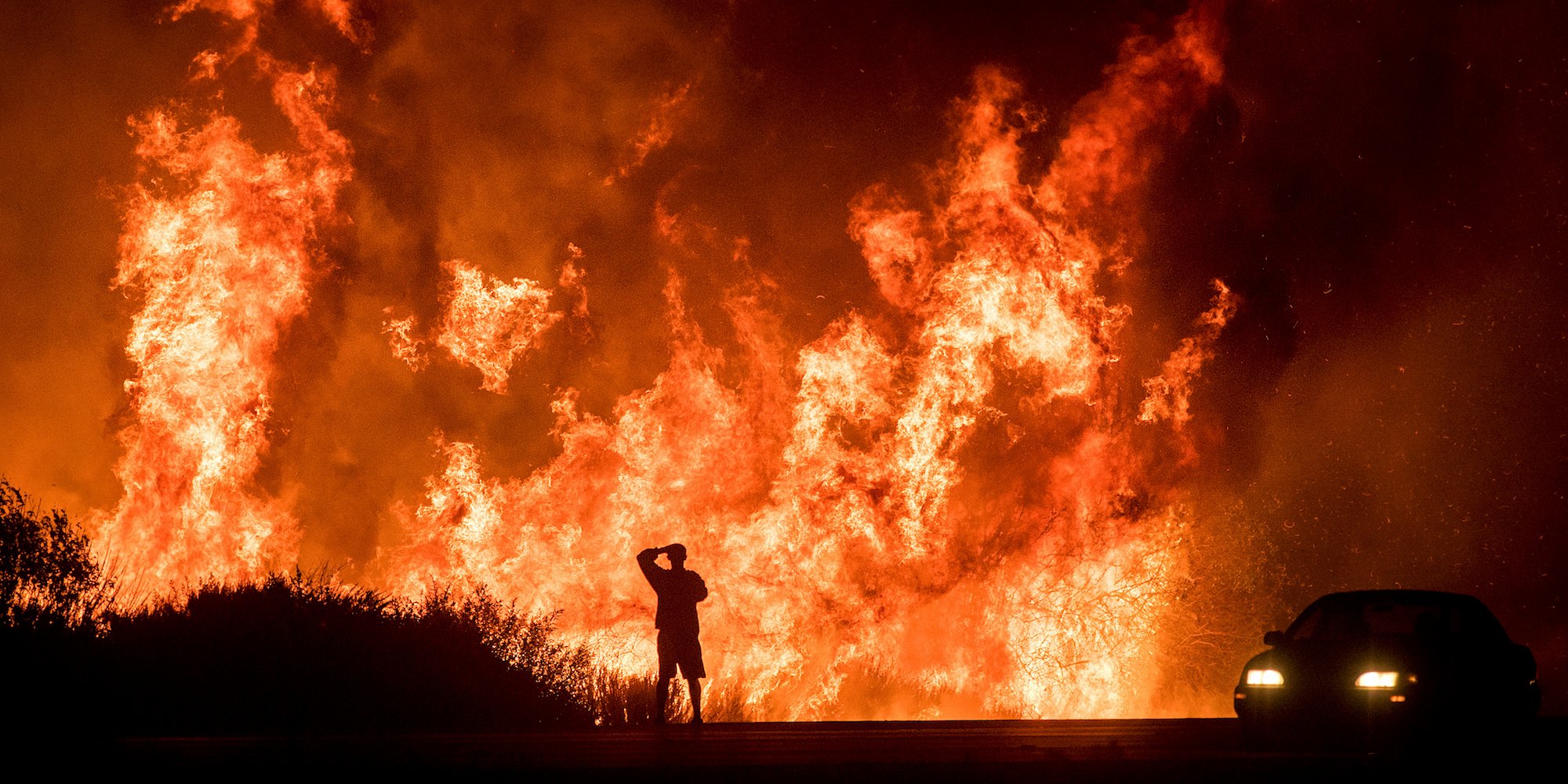 Justin Bieber plans to use his celebrity status to help victims of the California wild fires. In an Instagram video, Justin explained how he would be getting involved and also how others could get involved too: “We are going to get moving on a solution. Obviously I’m not a fireman but I can use my resources to figure out ways to get some sort of restoration in certain communities.”

The star concluded the video with a heartwarming message to those whose lives have been impacted by the devastating natural disaster: “All the families and everyone who are struggling,  just know that everything is going to be okay.”

The video was followed by an infographic letting his fans know what was needed. It emphasized that water was in dire need, along with clothes, bedding, food, and baby products. You can help the California fire victims in multiple ways, such as donating money online to the American Red Cross or Thomas Fire Fund, and contributing in-person to the Salvation Army and Humane Society.

CNN reported that in just a week, the California wildfires have scorched almost 175,000 acres, leaving thousands powerless and/or without homes. The first fatality of the fires was confirmed; a 70-year-old woman reportedly died from a car crash during evacuation.