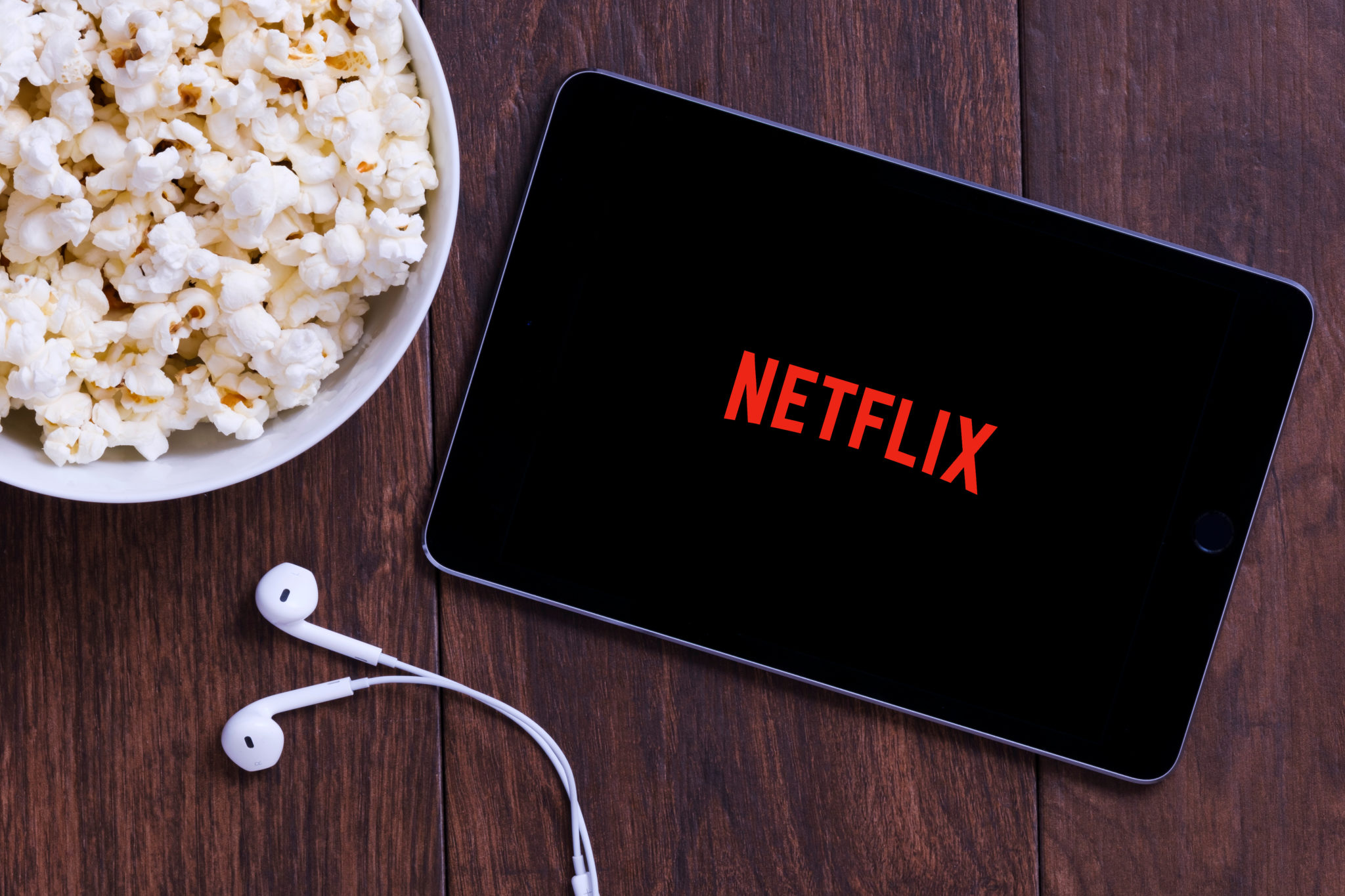 From the director of “Despicable Me” comes a heartwarming origin tale of Christmas. Netflix’s first original animated film, Klaus, brings the whole family together to experience the magical story of a postman and a toymaker who bring happiness to a town that needs it most. Klaus will be available for free, without signing up, via netflix.com/klaus –  available from 15-17 November 2019 only.

When Jesper (Jason Schwartzman) distinguishes himself as the postal academy’s worst student, he is stationed on a frozen island above the Arctic Circle, where the feuding locals hardly exchange words let alone letters. Jesper is about to give up when he finds an ally in local teacher Alva (Rashida Jones), and discovers Klaus (Oscar® winner J.K. Simmons), a mysterious carpenter who lives alone in a cabin full of handmade toys. These unlikely friendships return laughter to Smeerensburg, forging a new legacy of generous neighbors, magical lore and stockings hung by the chimney with care. An animated holiday comedy directed by Despicable Me co-creator Sergio Pablos, KLAUS co-stars Joan Cusack, Will Sasso and Norm Macdonald.

Meet Klaus is (voiced by J.K. Simmons), a mysterious carpenter who lives alone in a cabin full of handmade toys. When he meets the new postman in town, Jesper, their unlikely friendship transforms their town. Catch Netflix’s first animated film, KLAUS coming to #Netflix November 15, 2019. #KlausNetflix

Meet Jesper (voiced by Jason Schwartzman), a reluctant postman who is tasked with the impossible task of establishing a postal service in Smeerensburg. When Jesper forms an unlikely friendship with the carpenter KLAUS, they transform their town. Catch Netflix’s first animated film, KLAUS coming to #Netflix November 15, 2019. #KlausNetflix

Meet Alva (voiced by Rashida Jones), a teacher by trade who’s classroom is often left empty because of the age old family feud in Smeerensburg. When postman Jesper and carpenter Klaus team up to deliver toys to the town’s children, she finds her classroom transformed for the better. Catch Netflix’s first animated film, KLAUS coming to #Netflix November 15, 2019. #KlausNetflix