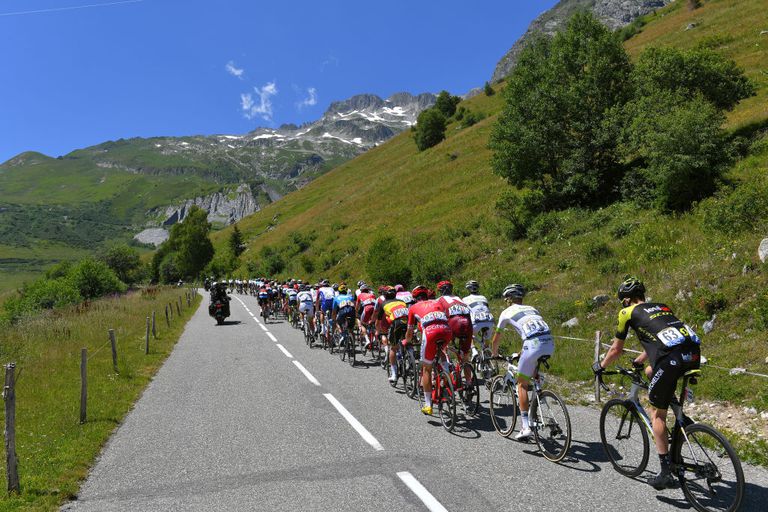 We are now at the end of the second week of Le Tour de France, the world’s most famous cycling race, and one of the three so-called Grand Tours.

This time next week the Peleton rolls into Paris, and will finish in a bunch sprint on the iconic Champs-Elysees. As it stands, the three cyclists most likely to be stepping onto the podium are Team Sky’s Chris Froome and Geraint Thomas, as well as Team Sunweb’s Tom Dumoulin. Team Sky, as expected, has so far dominated the race, and their success has put two of their riders in contention for the coveted yellow jersey. Chris Froome has always been the team leader, but Thomas’ white hot form, not to mention his healthy lead, makes him the current favourite.

This coming week, the tour heads into the Pyrenees, and there will surely be some fireworks on the steep climbs. There are at least three mountain stages that could prove decisive. The penultimate stage on Saturday is the 31km individual time trial. This will be the last opportunity for the GC Contenders to make a move. Who will be in yellow come Sunday evening?