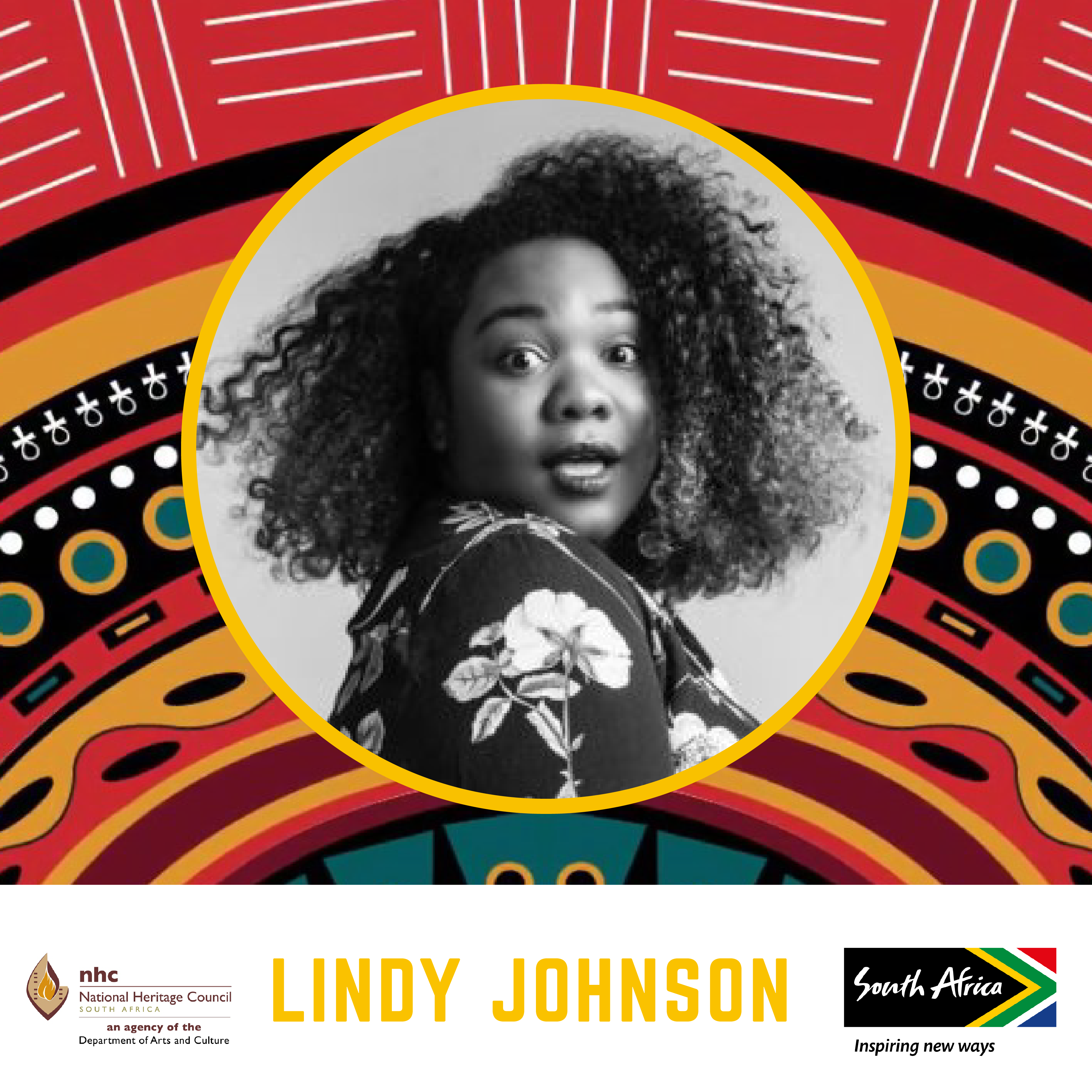 Lindy Johnson rocketed to success after winning the Savanna ‘Show us Your Apples’ Open Mic showdown in 2017.

She has performed on esteemed stages such as Cape Town Comedy Club, Rocking the Daisies in 2016 and the Jive Cape Town Funny Festival 2017 and 2019 and was also selected by Trevor Noah for his Nationwild show which aired on M-Net and ShowMax.