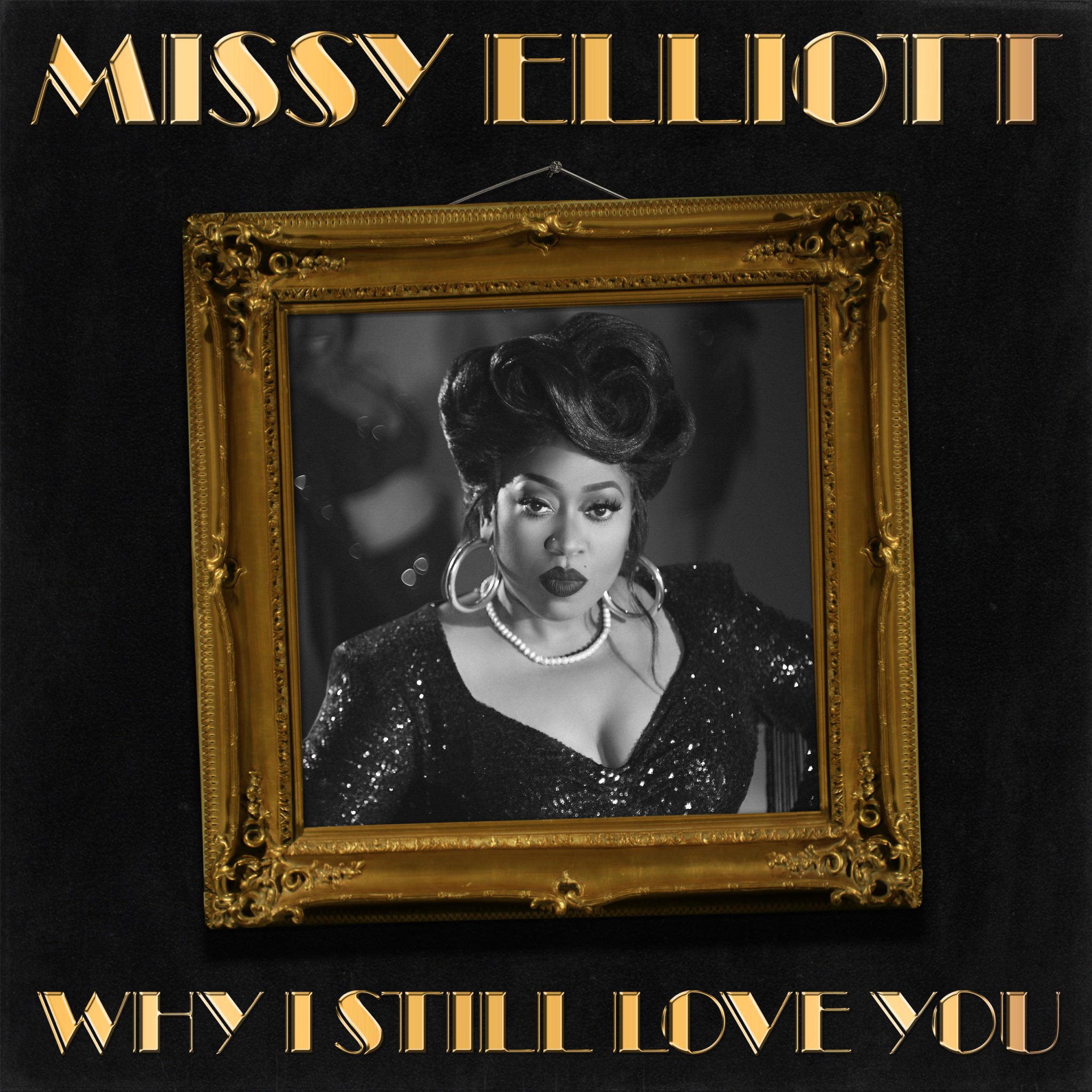 Five-time GRAMMY® Award winner Missy Elliott has announced today’s premiere of the official companion video for “Why I Still Love You.” The new clip takes us on a journey in time as we see Missy and The Dripdemeanors performing throughout various decades. Missy even flexes her acting chops. Singer Monica, makes a cameo. “Why I Still Love You” is streaming now at the official Missy Elliott YouTube channel HERE.

“Why I Still Love You” is but one highlight of the iconic artist’s acclaimed new EP, “ICONOLOGY,” available now via Atlantic Records/Goldmind at all DSPs and streaming services HERE. Produced by Elliott, Timbaland, and Wili Hendrix, the EP drew instant applause upon its surprise release last summer, with USA Today declaring it “a master class at the school of Missy Misdemeanor Elliott… The project brings back the Missy fans know and love, with booming bass beats that are the perfect backdrop to showcase her lyrical prowess.”

Along with “Why I Still Love You,” “ICONOLOGY“ includes such hit singles as “Throw It Back” and “DripDemeanor (Feat. Sum1),” both of which are joined by spectacular companion visuals streaming now via YouTube. “Throw It Back“ – co-starring Teyana Taylor – has quickly proved another classic, earning over 18 million views thus far HERE. The clip drew unprecedented acclaim upon its multi-platform premiere, with Elle advising readers to “cancel all music videos today because Missy Elliott’s ‘Throw It Back’ is the Only One That Matters.” “One of the best visuals from any music video this year,” enthused Esquire. “‘Throw It Back’ absolutely delivers, with a beat that defies anyone not to dance and a nostalgia-inducing ‘flip it and reverse it’ reference.” Perhaps Marie Claire said it best: “Throw It Back” is “a complete return to form for the icon…Not only is she back, but she’s somehow even better, which I didn’t know was possible.”

Elliott – who was seen starring on the July 2019 cover of Marie Claire – made history once again last summer as the first female rapper ever to receive the MTV Video Music Awards’ prestigious Michael Jackson Video Vanguard Award. Indeed, Missy stole the show with a dazzling performance of hits – streaming HERE – that included “Throw It Back,” “The Rain (Supa Dupa Fly),” “Get Ur Freak On,” “Work It,” “Pass That Dutch,” and “Lose Control.” “Missy Elliott is finally MTV Video Vanguard Award recipient,” raved Harper’s Bazaar, “and she proved that she earned every bit of the accolade with an epic performance at the VMAs.”

Furthermore, 2019 saw Elliott break new ground as the first female hip-hop artist and third-ever rapper to be inducted into the Songwriters Hall of Fame. In addition, Elliott became the first female rapper to receive an honorary Doctor of Music degree from Berklee College of Music, celebrating her lasting contributions to music and popular culture.

One of the most significant female artists in contemporary music history, Missy Elliott is an avant-garde solo superstar, pioneering songwriter-producer, and across-the-board cultural icon. The five-time GRAMMY® Award winner – with nominations spanning three decades – has attained unprecedented success, including U.S. sales in excess of 30 million. Missy’s six studio albums have each been RIAA platinum certified or better, marking her as the only female rapper to achieve that remarkable accomplishment.

Born in Portsmouth, VA, Missy first made waves for her inventive songwriting and production work, among them a score of hits for the late Aaliyah – including “One In A Million,” “If Only Your Girl Knew,” and “Hot Like Fire” – as well as such chart-topping favourites as SWV’s “Can We,” 702’s “Where My Girls At?,” Destiny’s Child’s “Confessions,” and Whitney Houston’s “In My Business.”

2001’s “MISS E… SO ADDICTIVE” was yet another platinum certified milestone, a worldwide sensation that established Elliott as hip-hop’s preeminent female artist. With its six note Punjabi hook, the album’s “Get Ur Freak On” redefined contemporary pop and hip hop, earning Missy her first-ever GRAMMY® Award (for “Best Rap Performance”). “UNDER CONSTRUCTION” debuted at #3 on the Billboard 200 upon its 2002 release and has since been certified 2x platinum for 2.5 million sales in the U.S. alone. “Work It,” the album’s lead single made history by spending an incredible 10 weeks at #2 on Billboard’s “Hot 100,” tied as the longest running #2 single not to reach the #1 position. Missy’s sixth studio album, 2005’s “THE COOKBOOK” featured the GRAMMY®-nominated “We Run This” and the chartbusting “Lose Control (Feat. Ciara & Fatman Scoop).” Missy’s 1999 hit “Hot Boyz” went #1 for 18 weeks, breaking records and landing in the Guinness Book of World Records.