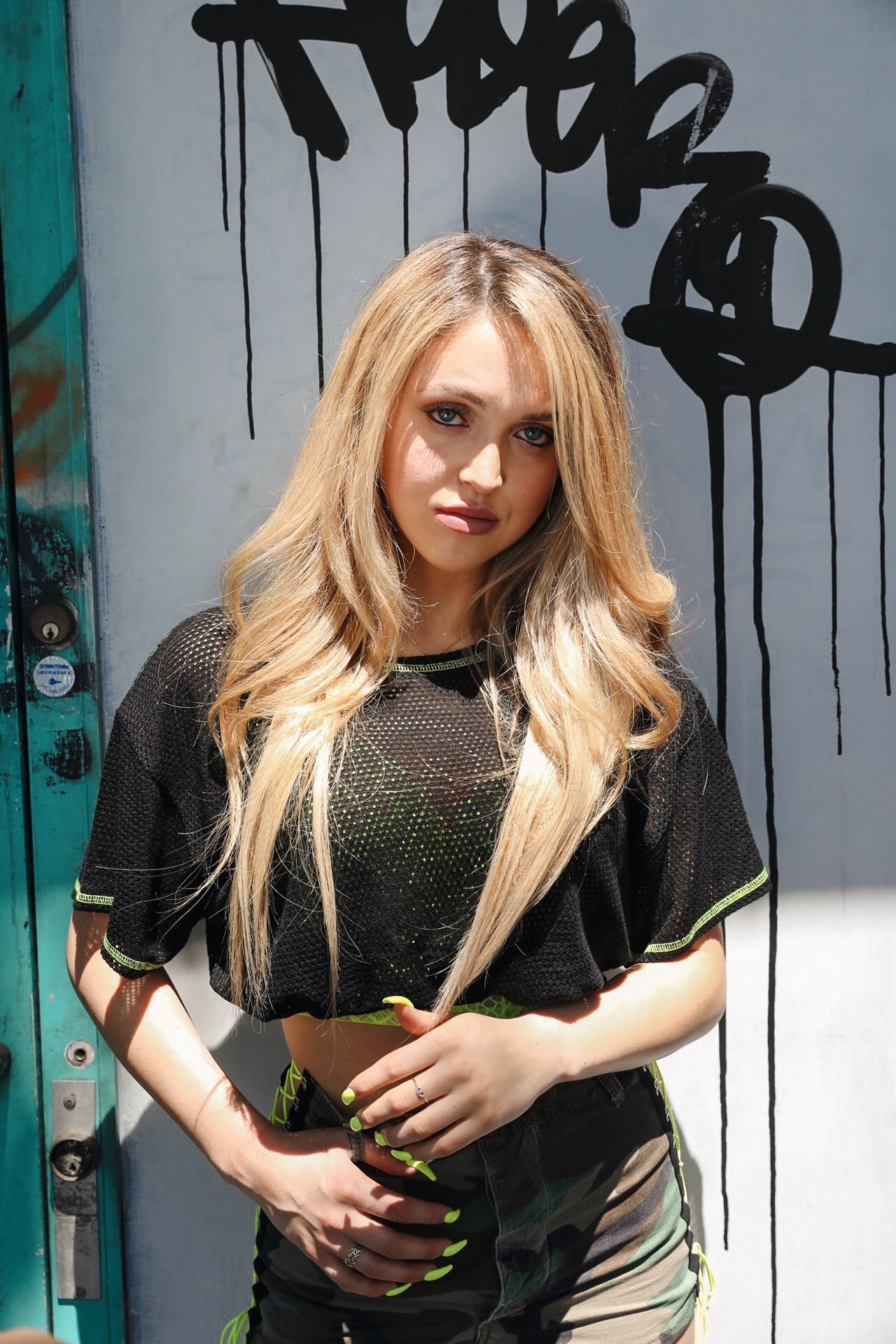 Natasha Elise – Put Me Through Hell

“Put Me Through Hell” reflects Natasha Elise’s vivid creativity paired with her natural ability to translate her emotions and messages into a heavenly sound.

Singer-Songwriter Natasha Elise announces the release of her latest single “Put Me Through Hell”, a deeply moving song that incorporates electro textures in an overall pop record. With a musical style inspired by Halsey, Mariah Carey, and Whitney Houston, Natasha delivers a striking performance in this song following her highly noticed single “Ride Wit Me”.

Displaying a rare vocal maturity for her age, her heavenly voice has been compared to Demi Lovato and Ariana Grande, and Lana Del Rey and Juice World for the darkness of her lyrics.

“Put Me Through Hell” is another scream from the heart by the young rising artist, in which she shares the many painful moments and situations she had to go through in what seems to have been a toxic relationship.

Surrounded with music as a child, her unique musical gift has evolved in a short time, morphing into an electro-pop sonic realm that listeners will have the opportunity to witness on her latest single, “Put Me Through Hell”. Her near-perfect execution paired with the emotion she pours into every single song she releases make Natasha Elise one of the few very special artists with a high-potential to break through the noise.

For more information on Natasha Elise a see below: