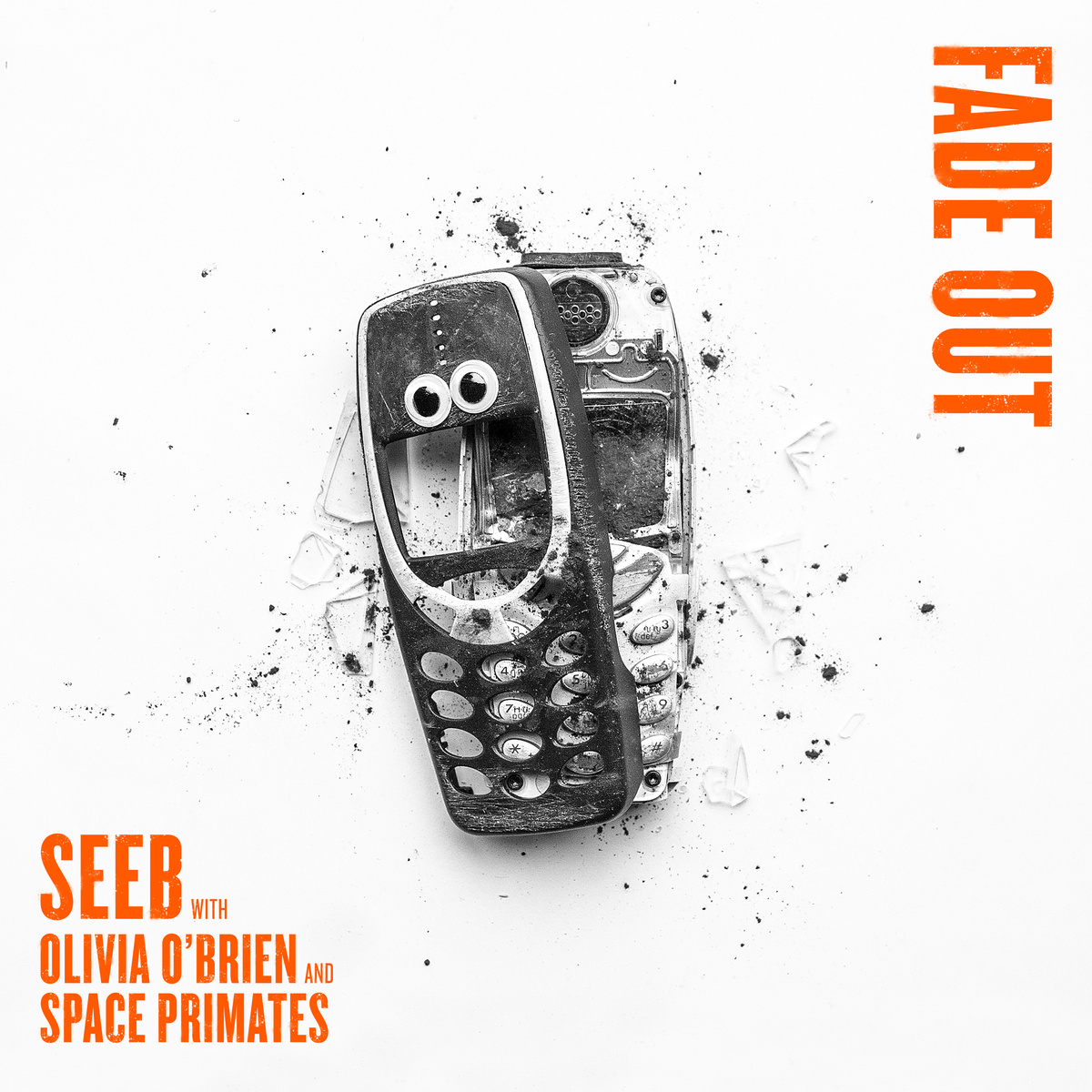 After kickstarting 2019 with the release of “Free To Go” receiving widespread coverage following on from the colossal “Grip” ft. Bastille, duo Seeb return with their newest single “Fade Out” which touches on the inevitable side effects of modern dating and relationships. Accompanied by American pop starlet Olivia O’Brien to add her anthemic touch to the track, Seeb use their tried-and-tested sun-kissed formula to produce an instant summer classic.

On the new single Seeb say “We were so lucky as to have fellow Island artist, Olivia O’Brien feature on vocals. It was a total blast working with her and Space Primates both in LA and Oslo. We have been wanting to get a song done with Olivia for some time as we have been following her musical career and really love the energy and personality she brought to Fade Out. Also she conveys the lyrical message in a brilliant way so we also had her feature as the main character in the music video.”

At 19-years-old, Olivia has already proven herself as a pop disruptor racking up more than a billion streams by 2019 with hit songs like “Complicated” and “hate u love u” which sky-rocketed to #10 on Billboard’s Hot 100. Previously teaming up with the likes of G-Eazy and gnash has left Olivia with a handful of huge industry names under her belt, with Seeb now joining the list.

On the collaboration Olivia explains; “I’m so happy to be featured on this track with Seeb. Working with them was really fun and I hope everyone likes it! It’s super dancey and I think will be a great vibe for summer”

Seeb broke into the world of dance music with their game-changing remix of Mike Posner’s “I Took A Pill In Ibiza”, which went on to become the second most played song of 2016 and currently has over 3 billion streams. The pair went on to remix for megastars Shawn Mendes, Coldplay, Taylor Swift, Clean Bandit and more, eventually amassing over 5 billion streams worldwide with their reworks and original tracks. The duo’s creative mindsets have proven to know no bounds as their constant pursuit to produce something energising and stimulating ensures invigorating creations each time, “Fade Out” is no exception.

“The song is written by us, Space Primates and Olivia together with Asia Whitacre and Jim Lavigne who both are extremely talented songwriters that we hope to work more with in the future. We’ve actually been working on this song for a long time now, and it feels good to finally let our fans hear it too!”

Starting with their truly game-changing remix of Mike Posner’s ‘I Took A Pill In Ibiza’ through to their work with the likes of Coldplay, Taylor Swift, Ed Sheeran, Tove Lo, OneRepublic and Dagny, chances are that you’ve heard the music of Seeb or at least their influence – even if you may not know who they are.

Simen Eriksrud and musical partner Espen Berg formed Seeb through their love of defying genre and chasing the most fresh and original sounds. They scored a Hype Machine No.1 with their remix of Kiesza’s ‘Cut Me Loose’, before extending their unique technique of vocal chopping on their globe-conquering take on Mike Posner’s ‘I Took A Pill In Ibiza’. It hit No.2 on the Global Spotify Chart, No.4 on Billboard Hot 100, became a world radio and dancefloor smash, soon becoming the second most played song globally in 2016.

Before long, they gave their spin on Shawn Mendes’ ‘Stitches’, Chris Martin invited them to remix Coldplay’s ‘Hymn For The Weekend’, they gave a new sense of colour to Taylor Swift’s ‘Delicate’, OneRepublic asked them to collaborate on ‘Rich Love’ and their adventurous and runaway original tracks with the likes of Skylar Grey and Dagny had them amassing over 4 billion streams in just two years.  They most recently teamed up with Bastille on their epic single ‘Grip’.

With their own music, their own vision and living on their own terms, they’re taking things far beyond what they or anyone else ever thought possible. Now it’s time for the world to catch up with Seeb.