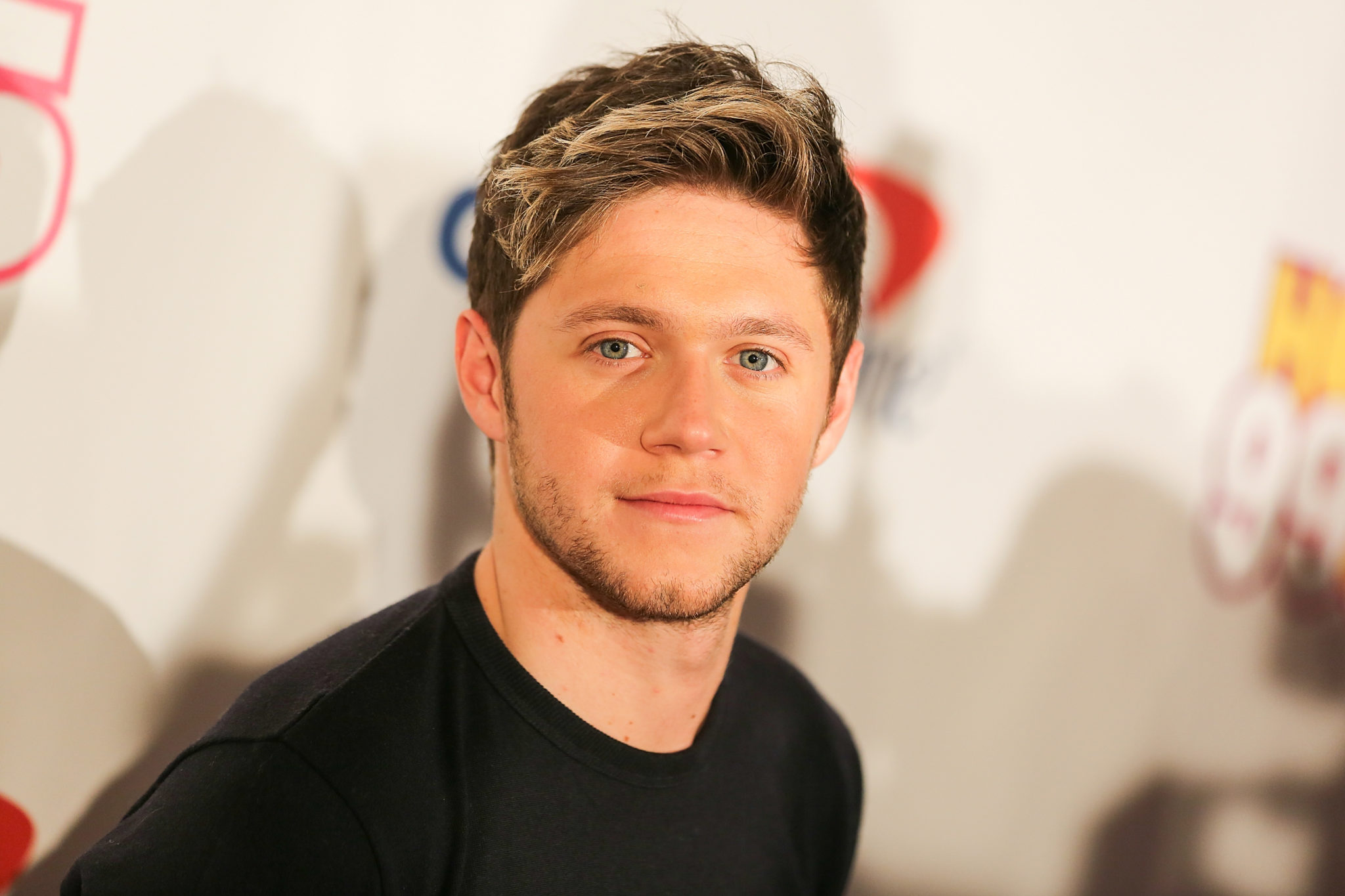 Niall Horan revealed on an Australian radio show that he experiences anxiety before stage performances. He also admitted that he didn’t believe in the concept of anxiety before he started experiencing it. In Niall’s defense, it is difficult for most people to grasp the idea of mental illness if you haven’t experienced it yourself.

Mental Health: Tips on how to manage your anxiety

On 97.3’s Bianca, Terry, and Bob, Niall was asked to talk about widespread mental health issues like anxiety. Bianca asked Niall straight-out if he ever gets anxiety and Niall responded with:

“Yeah, of course. Every now and then I get a little bit [of anxiety]. I used to never get anything at all. I used to be like, ‘I don’t believe that anxiety thing. What’s everybody banging on about?’ And then I got it a couple of times, and went, ‘Oh, Jesus.’ I tend to get it a lot around stage time, and I start freaking out with TV shows and stuff, but you kind of breathe your way out of it.”

Niall released his first solo album, Flicker, last week also spoke about how he and his fellow One Direction members would help Zayn Malik with his anxiety when they would perform together.

Niall Horan – Too Much To Ask (Official) & Lyrics