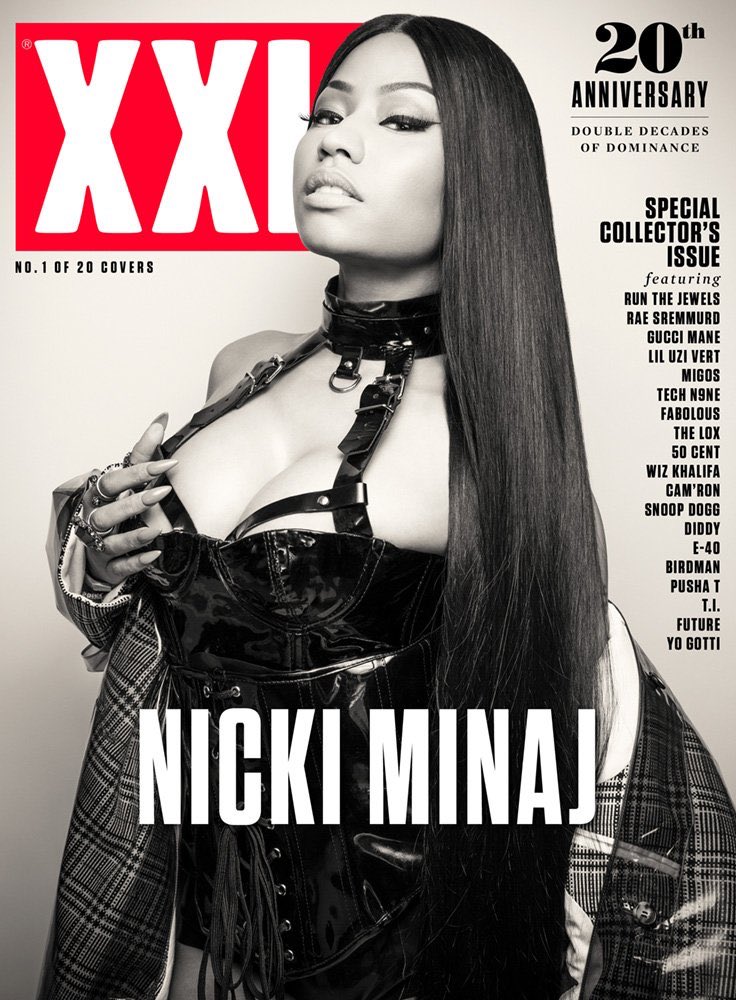 Nicki Minaj definitely has molded the way we know female rap culture in 2017 and the rapper has come forward to talk about how she helped reintroduce the ladies to the hip-hop business.

Nicki appears on  one of the covers of the 20th-anniversary edition of XXL and spoke about her contribution to the rap game. In a video for the outlet, she had this to say:

“My role in hip-hop has been super unique because when my first album came out, there had been so much time where there wasn’t a female rap album out that went platinum. There wasn’t a big female rap presence right before I got in. So, my role was really reintroducing the female rapper to pop culture.”

At another point in the interview, Nicki talks about the importance of making female rappers openly accepted to business ventures as well.