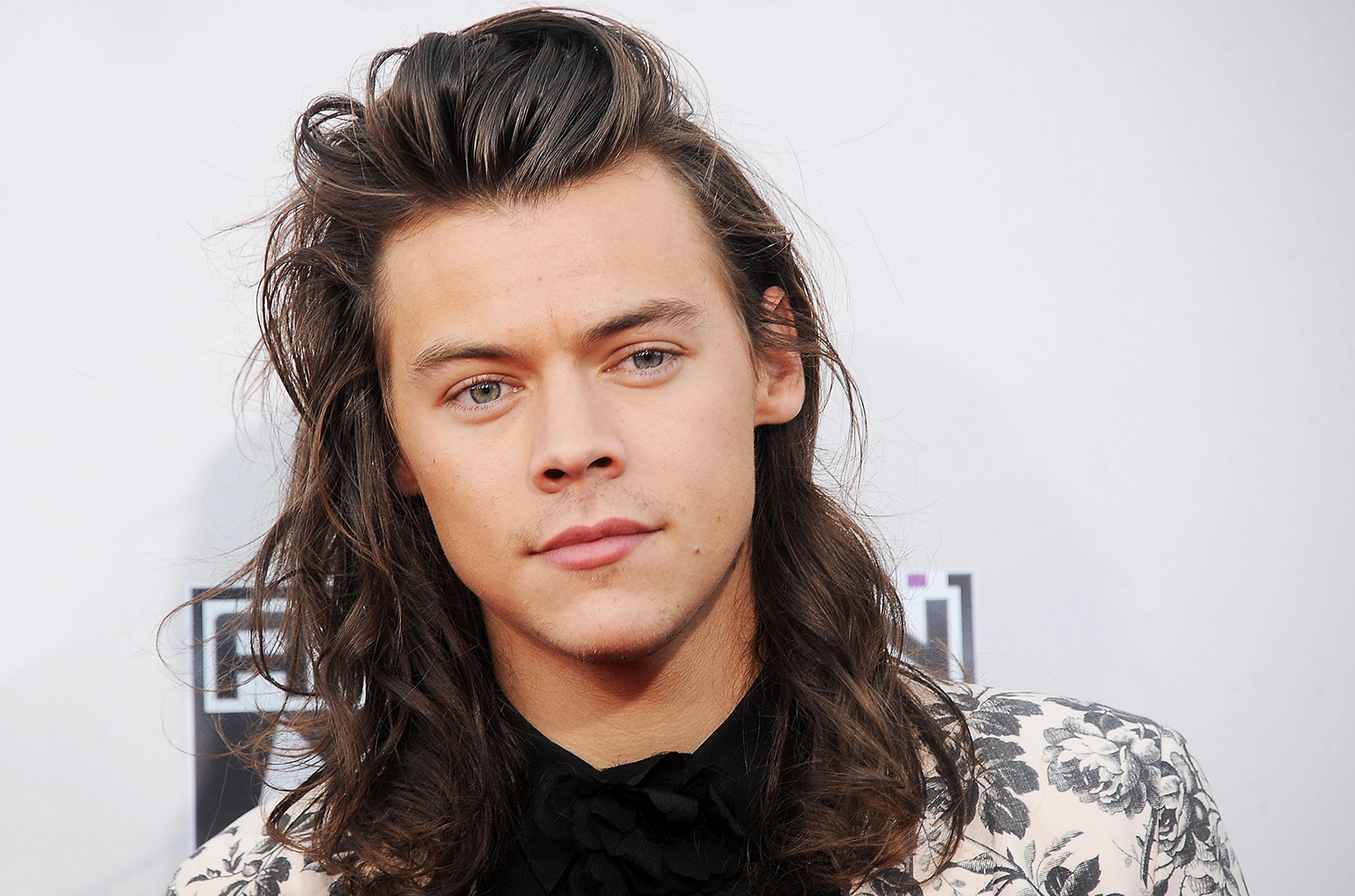 Harry Styles ‘ fans got a little too hands-on last night as he took a moment to celebrate on stage. The star was performing at CBS Radio’s fifth annual We Can Survive concert when he was grabbed by an over-eager fan.

Harry encouraged the crowd to scream as he fell to his knees in celebration at the front of his stage. As is to be expected, screaming girls in the front row reached out to touch Harry. One fan got a little too handsy though, and appears to grab his crotch. It looks like Harry pushes her hand away before getting back up on his feet and walking away.

Harry has been dating Victoria’s Secret model Camille Rowe lately, and things seem to be going very well between them. The pair first sparked romance rumours back in July and have been trying to keep the romance under wraps ever since. Harry’s also hit headlines lately thanks to former bandmate Zayn Malik claiming they were never actually mates. Zayn told Us magazine:

“To be honest, I never really spoke to Harry even when I was in the band. So I didn’t really expect that much of a relationship with him.”

Harry Styles kissed Lorde and the Internet lost it!