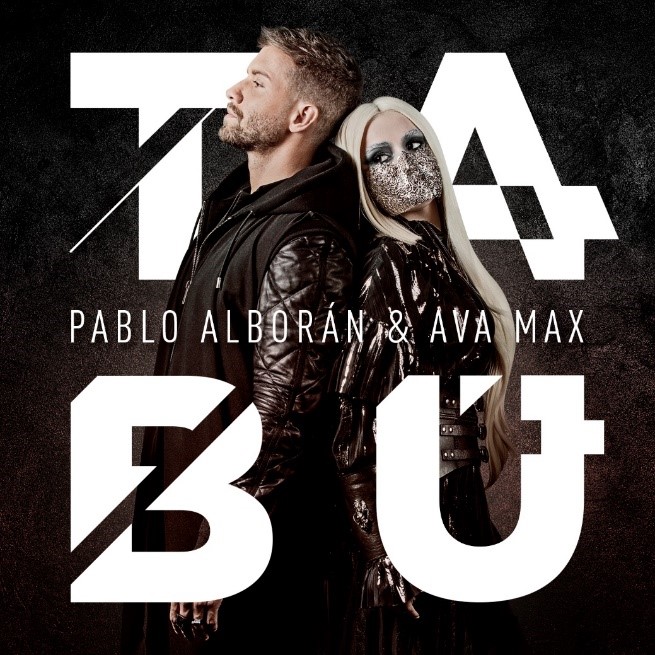 The European artist Pablo Alborán and US Superstar Ava Max had been teasing their fans by posting mysterious illustrations on their social media for the past five days, but only today did they both disclose what the teasing was all about. Last summer, Pablo and Ava recorded a powerful bilingual duet called “Tabú” and shortly after, they met again to shoot the video.

As of today, both artists have disclosed the title of the track and its worldwide release date: Nov. 6th.

Pablo Alborán is the biggest artist in his homeland Spain: the undisputed #1 with 42 Platinum albums, as well as an amazing track-record in Latin America. His last world tour was sold-out in every city, including his first-ever show at London’s Royal Albert Hall and at the Theatre L’Olympia in Paris.

Furthermore, he is the best-selling artist for the 6th year straight in Spain, setting the bar for the industry as well as for all other artists.  During the length of his international career, he’s received the nod from the Grammy Recording Academy twice and has also been nominated to the Latin Grammys on 17 occasions – besides winning an extensive list of awards in Spain and Latin America.

On this new track, Pablo shares the centre stage with American singer & songwriter Ava Max.  She also co-stars in the epic video, which could easily be labelled as a short movie. Ava has established herself as an international phenomenon thanks to three consecutive worldwide hits over the last 12 months. With three tracks “Sweet But Psycho”, “So Am I” and her current single “Torn”, she has achieved over 1 billion plays on audio streaming services and over 18 million listeners on digital platforms.

November 6th is the day all their fans are now looking forward to. On that day, the highly anticipated single and video will drop worldwide on all platforms and digital stores.