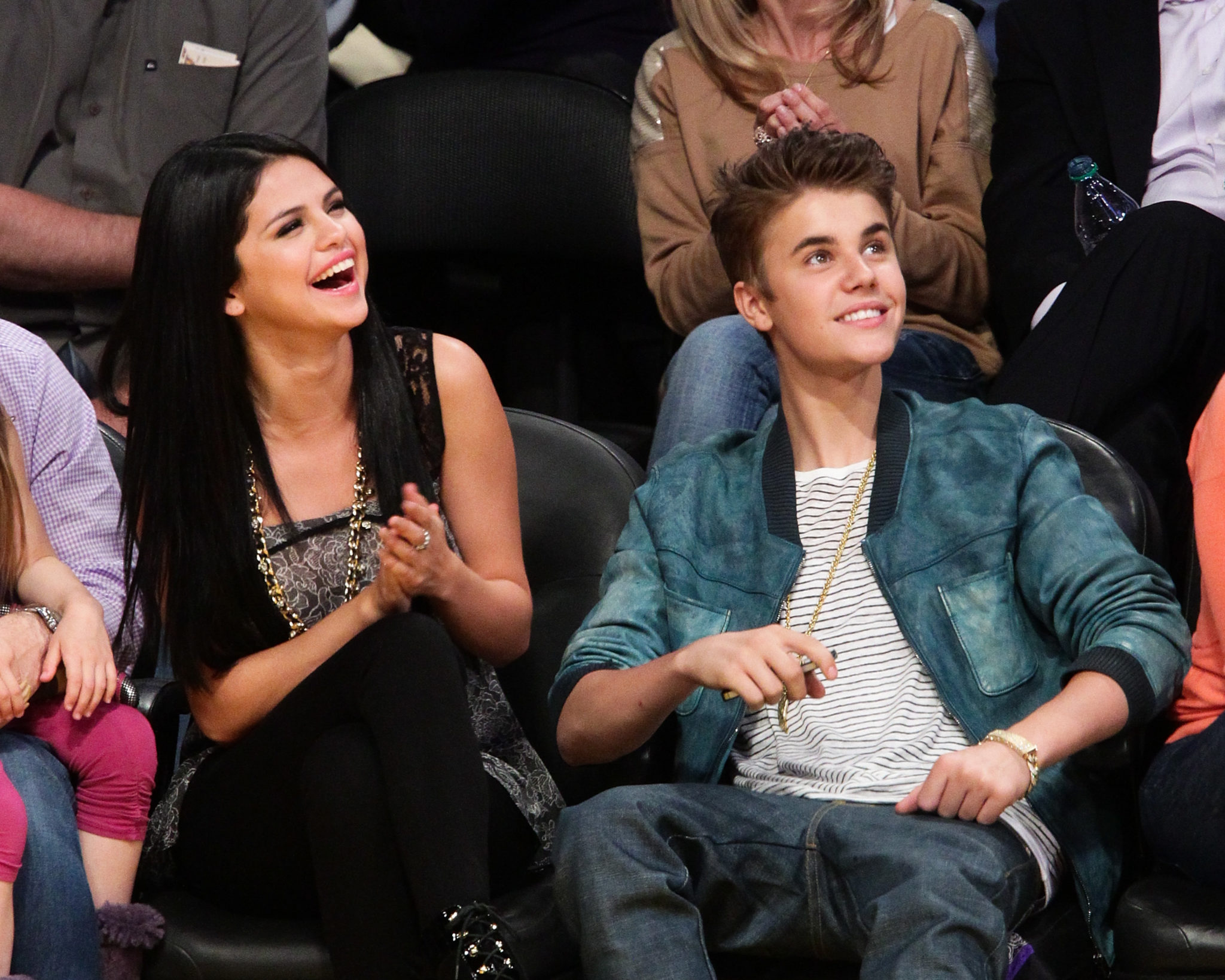 Relationship rumors have been flying around Selena Gomez and Justin Bieber after the two were seen hanging out once again. The two were pictured riding bikes together and enjoying a coffee “date.”

“Selena and Justin are back together,” a source told Us Weekly on Thursday. “Selena always had feelings for Justin. They realized it was time to grow past their history and move on,” an insider also told Us. “They’ve grown up a lot in the past couple of years and are mature about the situation.”

Selena Gomez reveals how close to death she was

But, neither Selena nor Justin have clarified things but it is really starting to look like the two are back together. The two were spotted on Friday (3 Nov.) where they reportedly had dinner at Morton’s The Steakhouse after attending a church service together. The celebs had the entire restaurant closed to the public as they enjoyed their dinner.