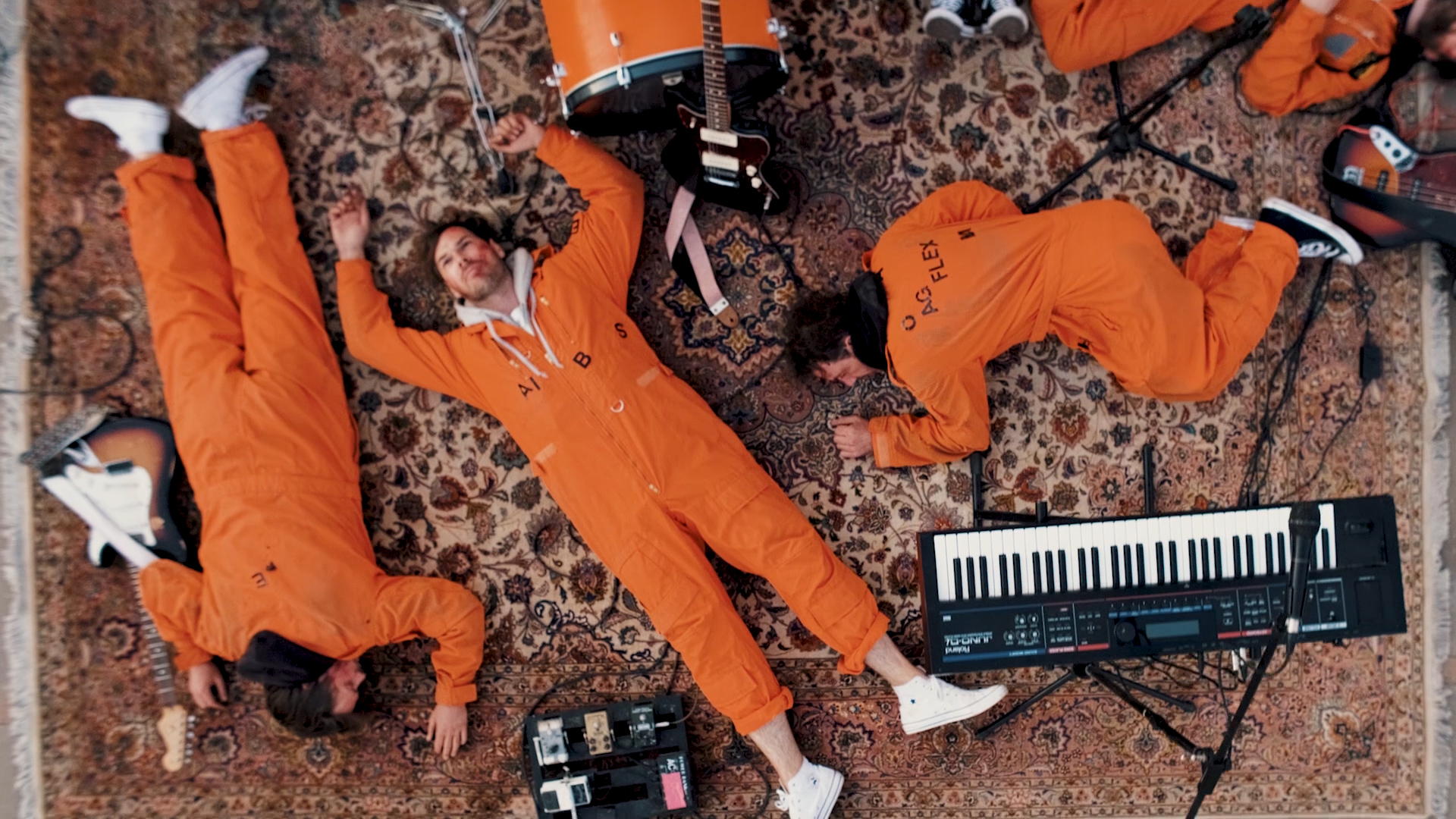 Since the release of their last album, ‘Those Meddling Kids‘ in 2017, Johannesburg based indie rock band SHORTSTRAW have finally released a brand new offering, entitled BEACON ISLE.

Coming out of the ambitious and all-consuming ‘Those Meddling Kids’ album, and the hiatus that followed it, the band was looking to write something simple and fun with an air of the 2013 ‘Good Morning, Sunshine’ era, combined with the maturity they have adopted along the way. They wanted to sing about young love and how caution is thrown to the wind when you’re celebrating a holiday fling. For this song, Alastair’s lyrics especially focused on the Beacon Isle in Plett. It’s now called Beacon Island, but when he was young it was called the Beacon Isle.

“When you’re young and in love/lust, anything goes. You can risk it all for the one you think is going to be with you forever, even though you’re young and dumb and it probably won’t last beyond the holiday. Lust makes you dumb, man.” says Alastair.

BEACON ISLE features a slightly more produced sound from SHORTSTRAW. In the past, they have written and recorded entire albums in the time it has taken them to create this one song, which has allowed them to really give it the refining care and attention it needs.

“It’s nerve-wracking to release music again! It feels like ages since we put out new music and we’re amazed that people still remember who we are! It was a difficult decision to bow out of it all and take a year-long break from the scene. So it’s always been important that our next release, even if just one single for now, is the best we can make it and that people like it.”

“Anyone who’s ever been young, dumb and convinced they’re in love, would be able to identify with BEACON ISLE.”

The video for BEACON ISLE was shot in August this year by Dan McCauley and Jesse Coetsee from Dolph. The band gave them free reign for the concept, which they wanted to keep simple, combined with interesting shooting techniques. Featuring cranes, skateboards, ropes and more, fans can look forward to viewing a visual rollercoaster on repeat.