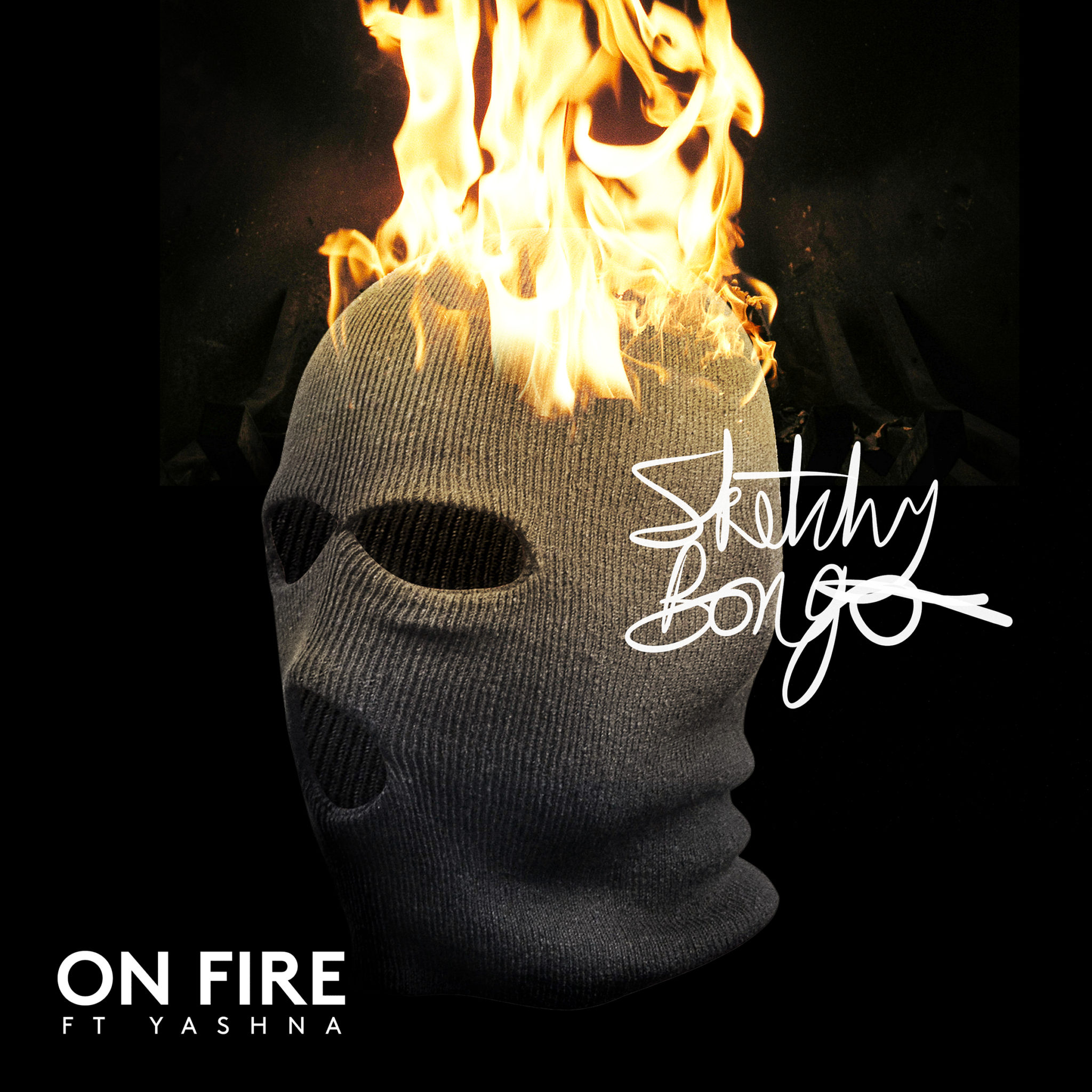 On Fire is an electronic, house track with a deep bass bounce and soaring vocals. It’s a song about love in all forms, passion and positive energy. The single features Durban based singer-songwriter, Yashna and true to form Sketchy introduces this new artist to the mainstream as he has done with several artists from Durban.

Yashna is a creative, referred to by her growing audience as the “New Age Aaliyah,” who transfers emotion into song ever so fluidly, and her eagerness to venture into various genres is evident in her sound.

Says Sketchy Bongo, “I was introduced to Yashna by checking out all the new artists working at The Warehouse in Durban. Her strong vocal range stuck out to me and I wanted to work with her. Yashna is an excellent songwriter and we wrote this song easily and quickly. I wanted to create a house song that had the modern, electronic, deep bass sound, while also having a bit of that nostalgic, 90’s house feel.”

Says Yashna, “Working with Sketchy was extremely easy, he trusted my writing process and contributed constructive criticism where necessary. We were in studio for 6 hours straight, completed the song, and there were no vocal retakes done after that. The genre was definitely out of my comfort zone, but I had fun with it, and I’m thrilled with the outcome of On Fire.”

On Fire feat. Yashna is now available on all digital streaming platforms.