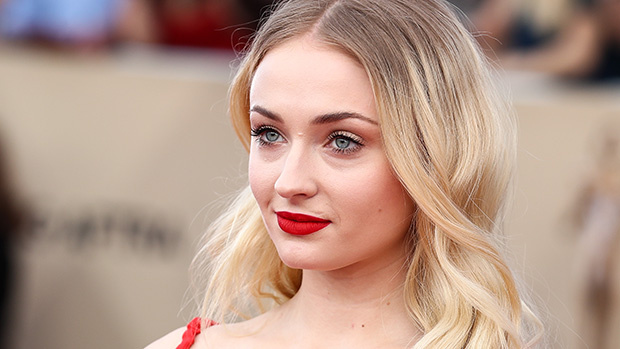 Sophie Turner is making headlines for making comments about one of her most controversial Game of Thrones scenes. In the series her character, Sansa Stark, gets raped by her then-husband, Ramsay Bolton. Needless to say, the episode sent shock waves through fans of GoT.

Previously, she had spoken to TIME about the scene and she expressed that it was a fictional character and that she was able to walk away unscathed. She elaborated on the topic:

“Let’s take that discussion and that dialogue and use it to help people who are going through that in their everyday lives. Stop making it such a taboo, and make it a discussion.”

In an interview with Marie Claire, Sophie reveals that she was glad that the scene got people talking. She did, however, express discontent that the viewers put all their strength debating the scene despite it occurring, in real life, on a daily basis. Sophie’s observation that we need to spend more time discussing these real-world topics with the same intensity as one GoT scene is important.