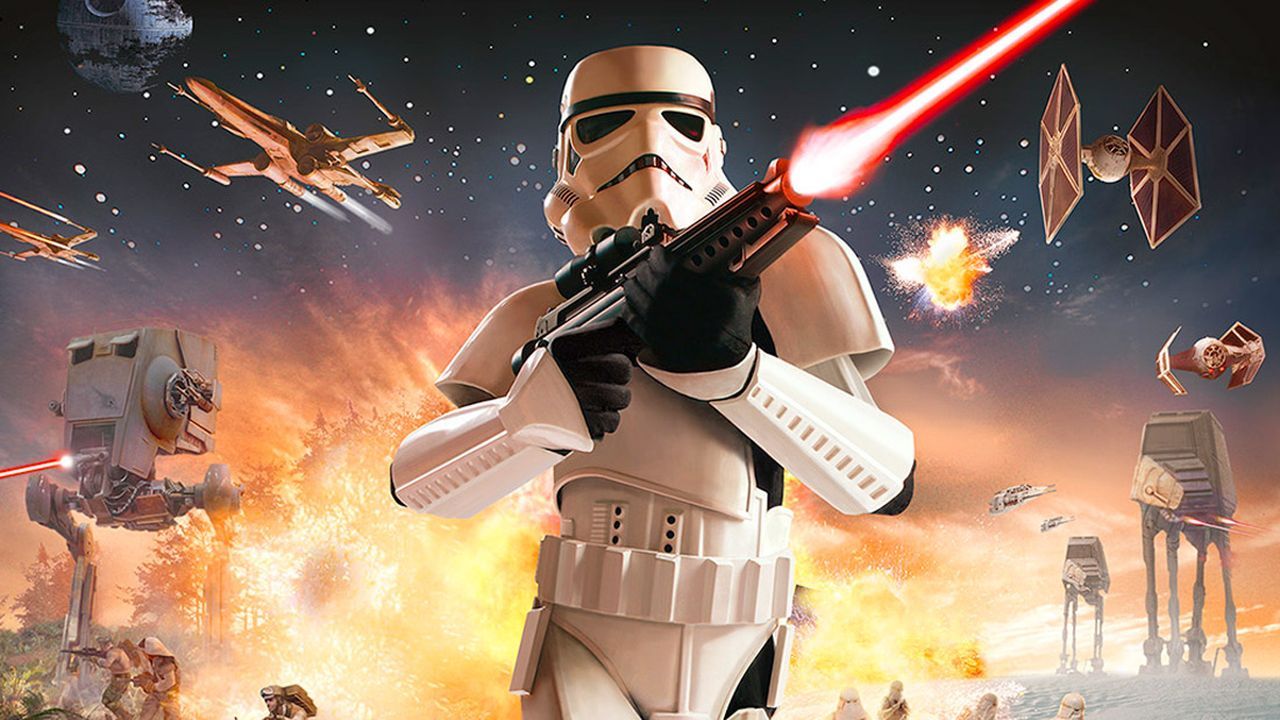 TV series based on Stars Wars and High School Musical are in the works! Walt Disney Company chairman and CEO Bob Iger revealed all of this during a quarterly earnings call with reporters. You will, however, have to wait until 2019 to catch the two.

The live-action projects would debut on Disney’s streaming service, which will launch in 2019. In addition to Star Wars and High School Musical TV series, Disney is also looking to create a series based on Monsters Inc., its 2001 animated hit film with Pixar. Iger said Disney’s yet-to-be named streaming service will cost less than Netflix’s monthly fee and will aim to put out four original movies per year, along with television shows.

This High School Musical 4 trailer may be fake

This will be Star Wars’ first live action TV show. As for HSM, a fourth installment of the beloved franchise, which made Zac Efron a household name, is set to air on Disney Channel. Viewers can expect to meet a whole new class of East High Wildcats. Next year will technically mark the Wildcats from High School Musical‘s 10th reunion. In August this year, a fan made a trailer for High School Musical 4, that went viral and even reached the original wildcats. The YouTube creator hsmutube actually explained the purpose behind the fake trailer, writing:

“We’re living in a time of reboots and remakes and so I thought it would be fun to see what Troy and Gabriella have been doing these past 10 years. Still wishing that one day they all come back to do a reunion movie.”