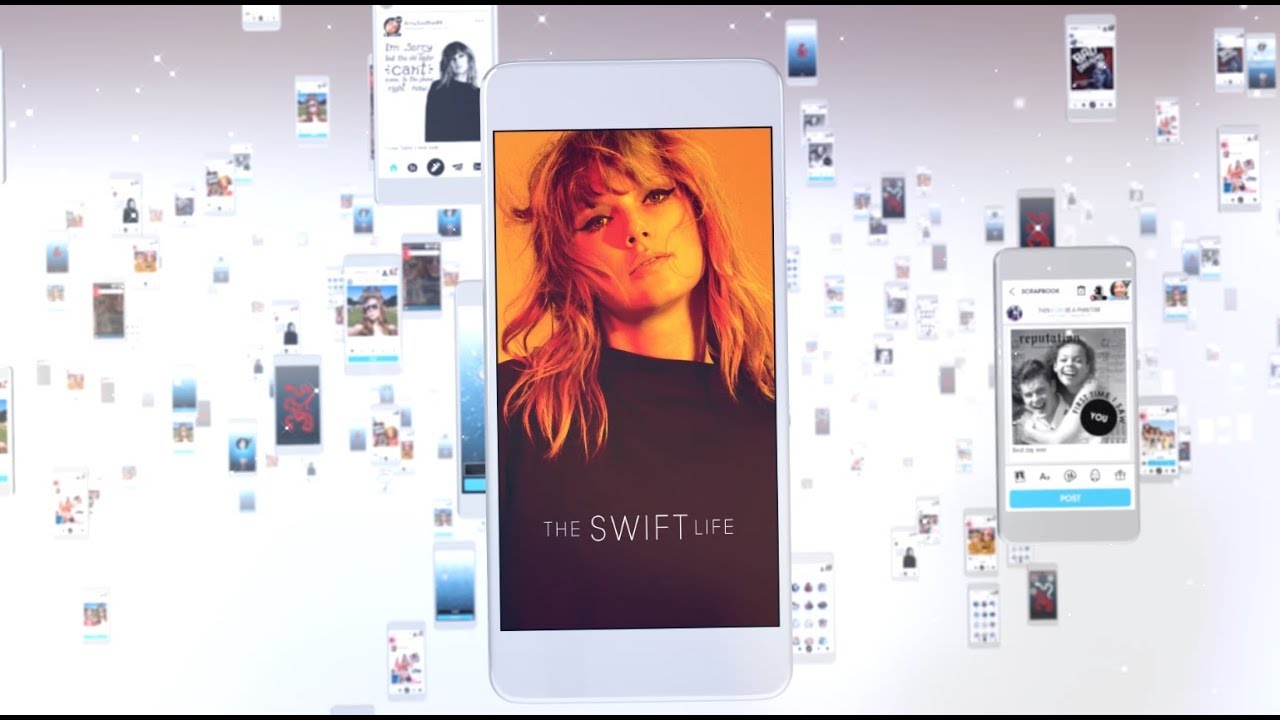 Taylor Swift is launching her new lifestyle app called The Swift Life. She announced her new app in a video posted to YouTube last week. The app will reportedly be launched later this year.

The Swift Life was built in partnership with Glu, the firm behind mobile games from other celebs like Katy Perry, Nicki Minaj, and Kim Kardashian. In a press release, Glu’s CEO vaguely described the app as “a new digital entertainment project” and “a deeply social environment.”

Users will have access to exclusive content, including pictures, videos, and some pretty badass looking Taymojis. The Swift Life acts as a digital community for Taylor Swift fans to connect with one another. It also offers a place for them to directly keep up with the latest updates from the singer herself.