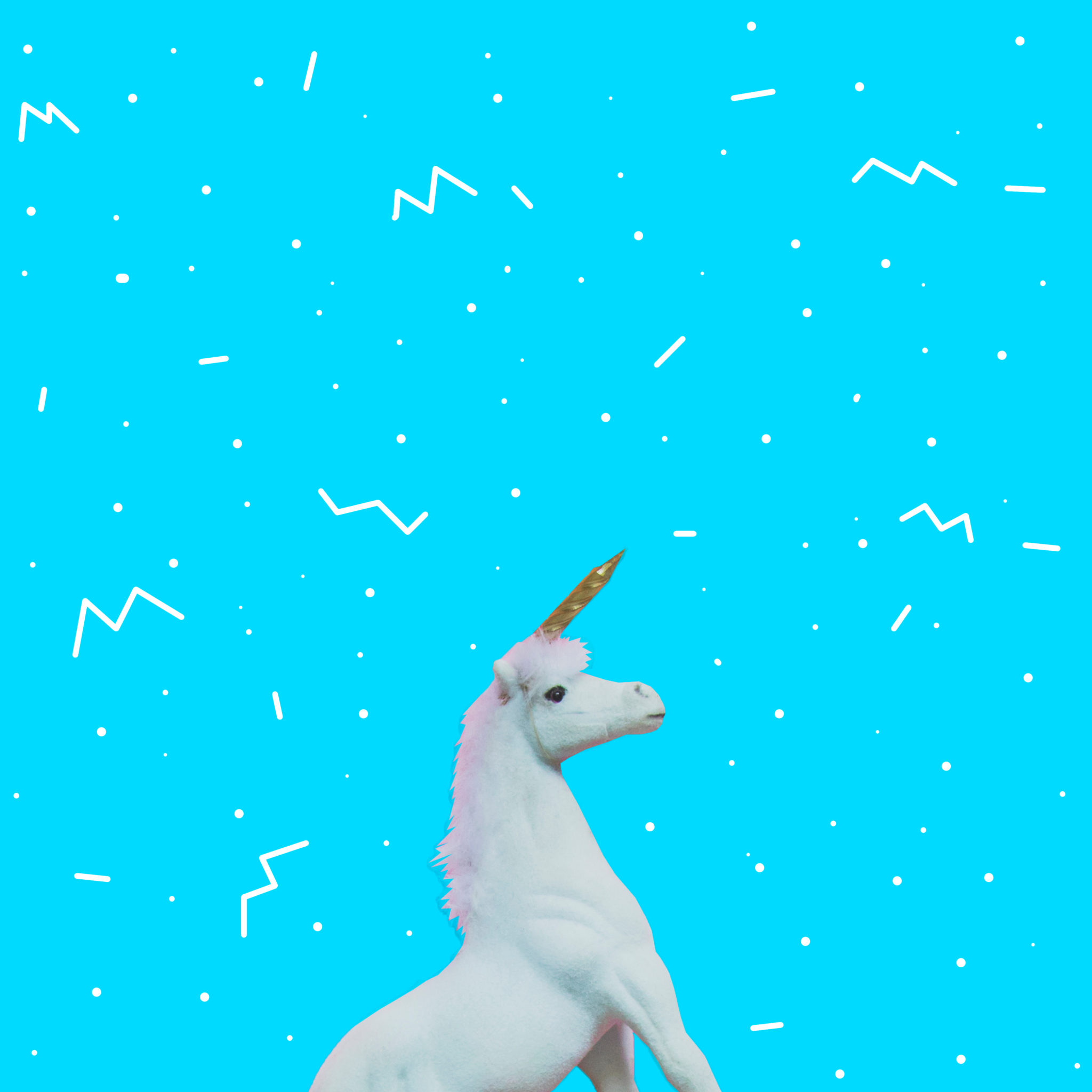 This morning when the dulcet tones of our alarms sounded, we heaved a collective sigh – ‘how is it Monday morning ALREADY?’

But (apparently) things don’t have to be like this. Mornings don’t have to be a nightmare-ish battle with our alarm clocks, parents, self-discipline… Apparently, there is such a thing as a Miracle Morning… At least according to Hal Elrod there is, and it seems he has quite the fan-base for his method. So, in a moment of madness/belief in the miraculous, we had a look at his website and read a couple of chapters of his book, and we must acknowledge – it sounds pretty convincing. Not easy, but certainly worth having a go at. So that’s exactly what we’ve decided to do. We’ve downloaded his audiobook from audible.com and we are going to crack on and see what we can learn!

In essence, Hal seems to suggest that waking up even earlier, but to work on personal self-development stuff – stuff you really wish you could do because you know it’s super important, but never have the time to get to – can motivate you to leap out of bed with enthusiasm EVEN at scary o’clock in the morning. We must admit – we too were skeptical, but the more we read the more convinced we became, so now we’ll listen to the full audiobook and let you know how it goes for us.

Maybe check it out yourself and see if you can find a solution to those alarm clock blues?! Hal’s website has plenty of cool resources to get you started, so go and check it out at https://www.miraclemorning.com/