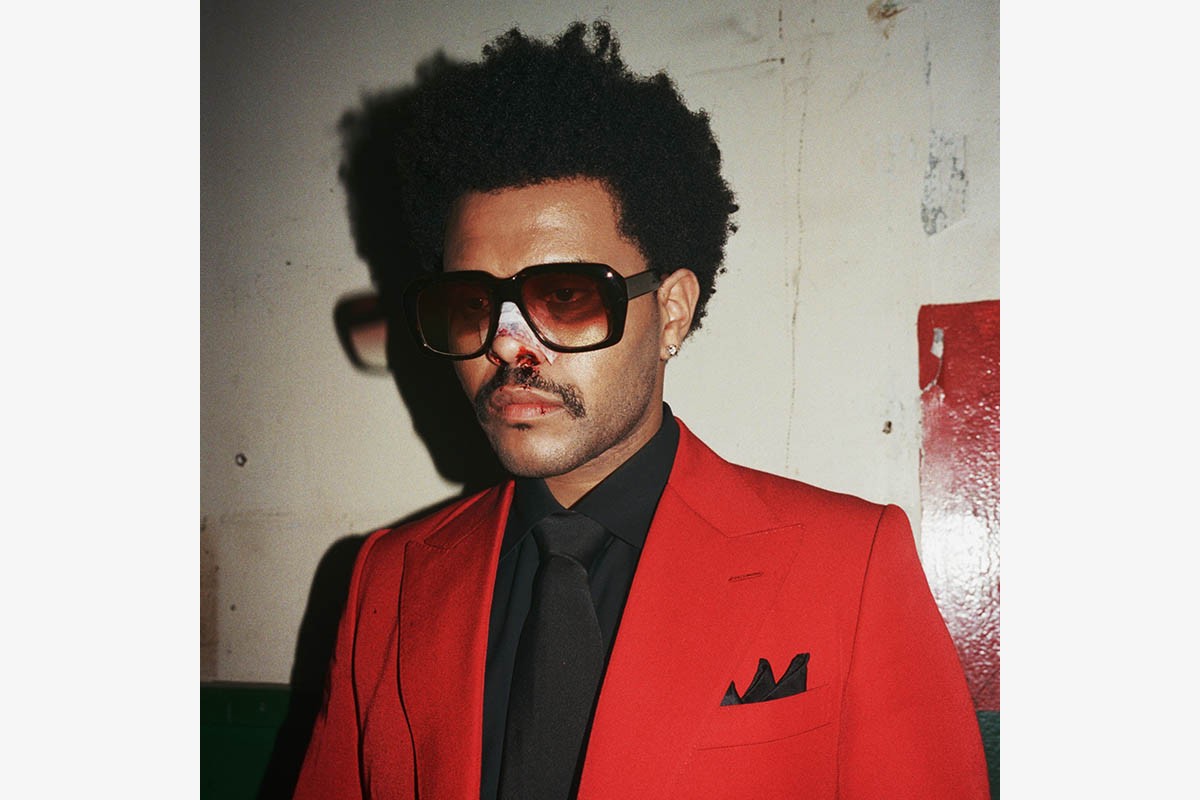 The Weeknd announces his long-awaited new album, After Hours. The LP will serve as his fourth studio album and a followup to 2016’s Starboy. A release date for his new album has yet to be revealed, but according to a press release, the project is “coming soon” via XO Records/Republic Records. After Hours will feature the R&B superstar’s two platinum singles, ‘Heartless’ and ‘Blinding Lights,’ the former of which previously hit number one on the Billboard Hot 100.

Play Your Part initiative – get involved!
The Cubing Hub: thinking outside the box
Advertisement