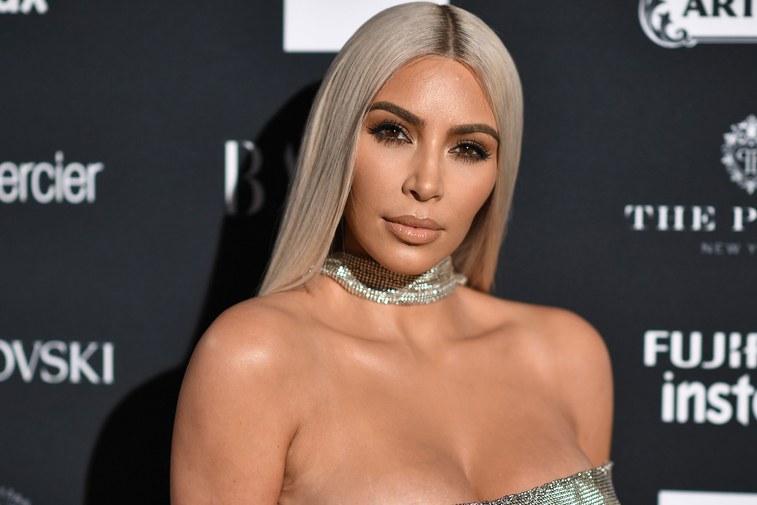 Kim Kardashian is speaking up regarding the latest whispers, debunking a hastily made assumption that she’s expecting twins. On Monday, a new rumor started up following a question Kim posed to Twitter.

The mom-to-be asked her followers if anyone knows who makes the best double stroller. Some followers immediately assumed that meant Kim’s surrogate was expecting twins. But, as Kim quickly pointed out, it’s clear that maybe Twitter forgot she does another have child, Saint. Kim took the internet’s response with good humor though, replying, “I have two kids people!!!! LOL.”