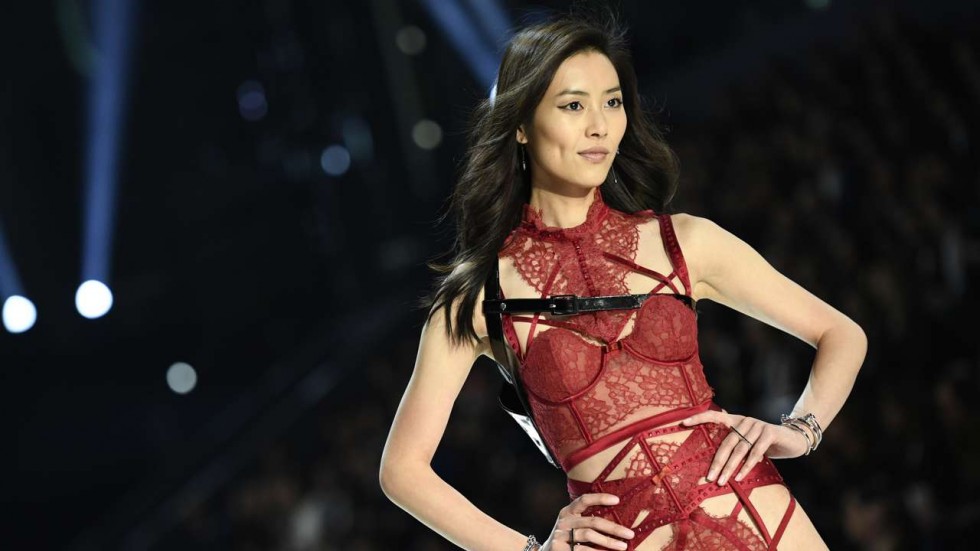 Victoria’s Secret will feature a record number of Chinese models in their 2017 fashion show. It’s appropriate that they have because this year the event is being held in Shanghai –  making it the brand’s first-ever show in Asia. The brand has named more than 50 models that will be part of the cast, including seven Asian models that are both veterans of Victoria’s Secret as well as new additions to the group.

The brand also announced that Lais Robeiro will be the 4th black person to wear the Victoria’s Secret Fantasy Bra. Walking in the Victoria Secret Fashion show is a feat of its own but the one position in the show that might be the most iconic, however, is the person who wears the fantasy bra. Lais is a VS veteran with years of experience in the industry. When Lais found out that she was chosen to wear the fantasy bra, she cried:

“I had no idea that the fitting was for the bra. I came in and when I tried it [on], I cried. It was unbelievable.”

Earlier this year Kendall Jenner confirmed that she would not be walking in The VS Fashion Show 2017 because of conflicting interests with La Perla. Kendall is the brand ambassador for the brand. A source has confirmed that the multi-million dollar deal with the upscale lingerie line includes a non-compete clause. Kendall reportedly did not even audition for the show so therefore was NOT rejected by Victoria Secret.

Last month it was revealed Taylor Swift and Harry Styles are likely fronting up as the musical acts for the 2017 Victoria’ Secret Fashion Show. The news has not yet been officially confirmed by the two parties but if it is so fans are speculating that a run in can be more awkward than The Weeknd and Bella Hadid’s run in last year. Harry and Taylor’s romance only lasted for an American Winter but from Taylor Swifts’ lyrics, it doesn’t seem as if things ended well between the two. What’s worse, it appears that Katy Perry might also be performing at the event… Get ready for some hilarious memes!

Needless to say, we’re pretty excited for the 2017 edition of the VS Fashion Show.