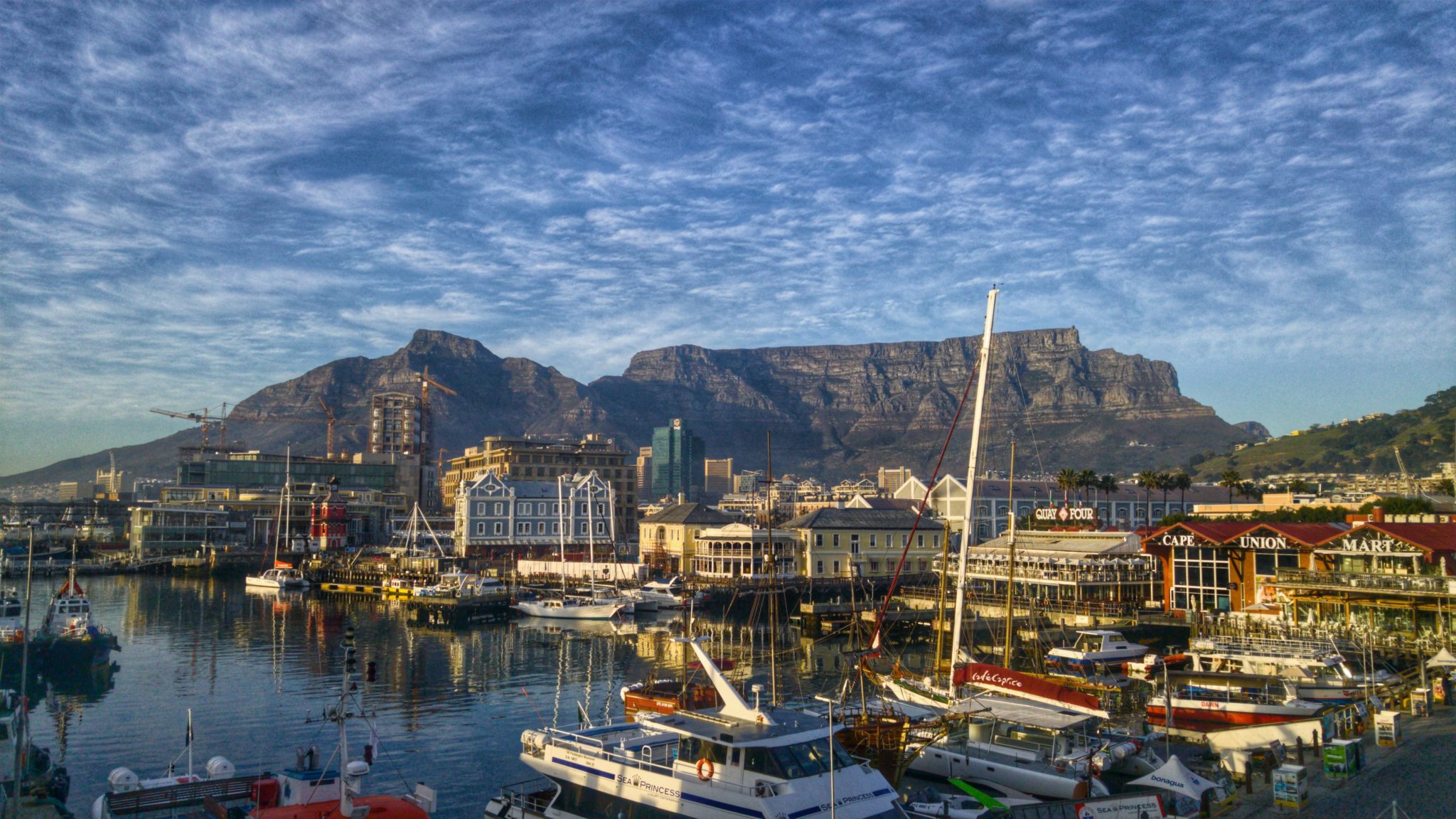 It’s back. It’s bad. It’s the best battling it out for glory. It’s the FIA World Rallycross Championship presented by Monster Energy, and when it hits Cape Town again this summer, it’s going to turn the place on its head. The mother city is still buzzing from the excitement and adrenalin that transformed the Killarney Raceway late last year, and now the same venue hosts this fuel-frenzied fest on the 9th and 10th of November.

World Rallycross, or World RX for those who like to speed things up, is all about that: the quickest machines on four wheels. And commanding these motoring monster are the world’s top drivers. A total of sixteen permanent drivers – six teams and four individual entries – represent the eight automotive brands that are competing for top spot in this year’s championship. These drivers are from eleven different countries, making World RX a truly multinational event with rich, diverse styles and unique flair.

Additionally, the 2019 RX2 International Series, presented by Cooper Tires, will also feature this year. South Africa is one of only seven countries globally to be hosting these races, ensuring even more thrills and spills in Cape Town.

The City of Cape Town’s Mayoral Committee Member for Safety and Security JP Smith says: “As the City of Cape Town we are really excited that the FIA World Rallycross Championship is returning to our beautiful city for a third straight year. In the first two years, the event was a wonderful experience for spectators who were kept on the edge by the exhilarating action on the circuit. For us as Cape Town, events such as Rallycross are not only prestigious but they are also critical to promoting job opportunities and developing the South African economy to support our local communities. We are again looking forward to welcoming the drivers, organisers and the international fans to the World’s Leading Festival and Event Destination in 2019. We look forward to creating a great experience for petrol heads and new fans who absolutely should not miss one of the world’s most exciting motorsport events.”

Torben Olsen, the Managing Director of World RX for IMG Motorsports, the series promoter, is more than a little excited. “The FIA World Rallycross Championship is going from strength to strength,” he enthuses. “Last year we built on our global fan base and in 2019 we have attracted a broader audience to World RX with the intensity of the racing. It’s all down to the quality of our drivers – and closely-fought competition, and in that regard 2019 is reaching new levels. When you’ve got highly talented racers battling it out for glory, you can expect plenty of high-octane, frenetic action. Cape Town is in for a treat.”

So, you really don’t need any more reasons to block out the second weekend of November in your diaries. But just in case your mind’s not 100% made up, the early bird special is launching on the 16th of May with a 20% discount. It’s best to get your seats soon, so visit Quicket.co.za. And then, once they’re in hand, start counting the days for the 2019 World Rallycross of South Africa Championship. Last year was big…this year will be even bigger!

The FIA World Rallycross Championship presented by Monster Energy is head-to-head, short, sharp racing on mixed surfaces (dirt and asphalt) contained within amphitheatre venues. High profile drivers are equipped with RX Supercars with over 600bhp and an acceleration of 0-60mph in less than two seconds. World RX debuted in 2014 with a calendar including events in Argentina, Turkey, Canada and throughout Europe. Building on the success of World RX’s first five seasons and the burgeoning momentum behind the series, the 2019 calendar will incorporate 10 rounds across four continents. Along the way, it will visit some of the world’s most historic rallycross tracks, while introducing two exciting new challenges in the shape of Abu Dhabi’s Yas Marina Circuit and the legendary Circuit de Spa-Francorchamps in Belgium. Following its successful debut last year, Silverstone’s Speedmachine Festival returns on May 25-26.

Be a part of #WorldRX: