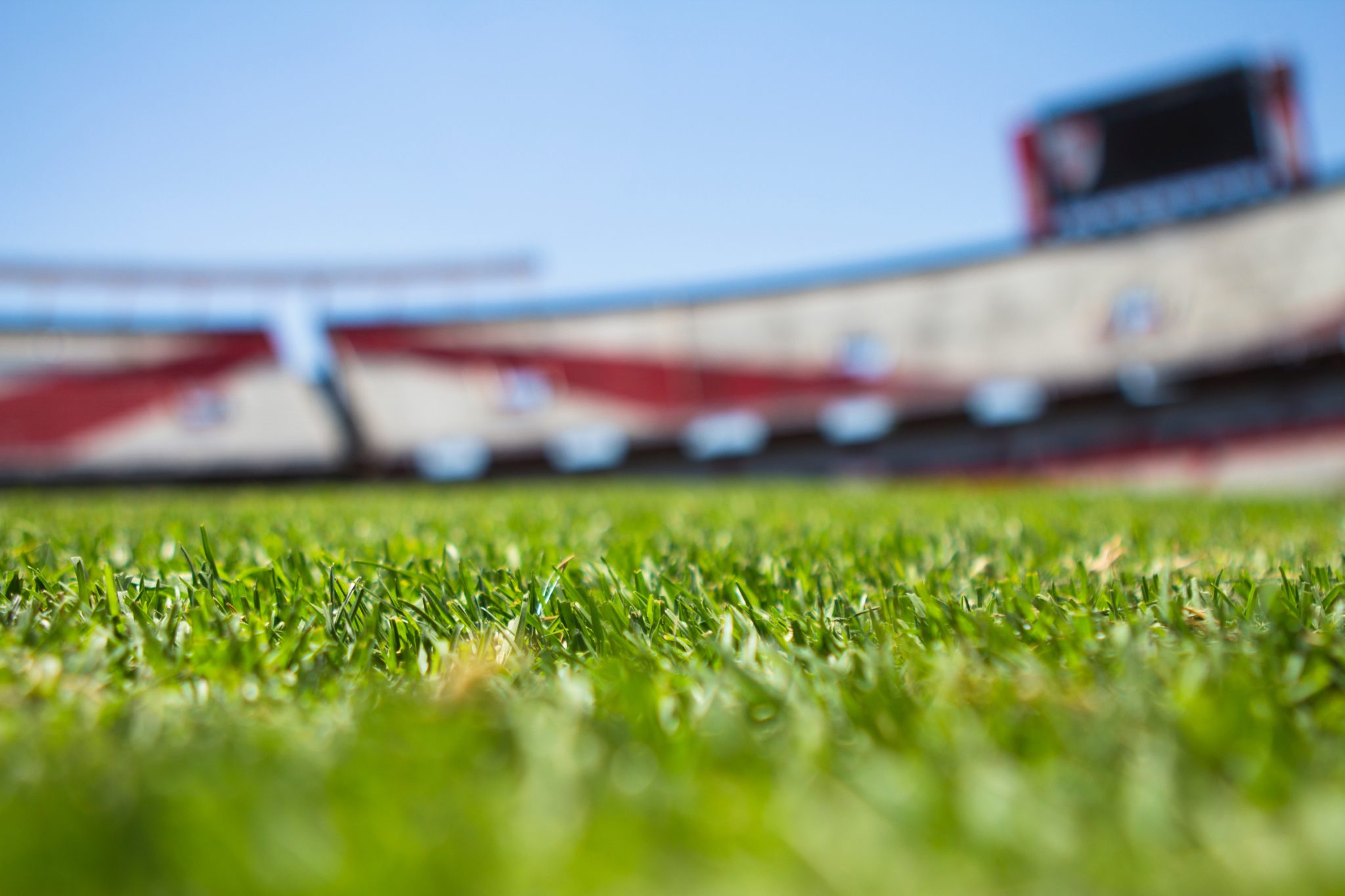 The Brazil vs Costa Rica match was an exercise in patience for the Brazilian team and their fans, who in impressive fashion continued to pursue an elusive goal right up until the last minute scoring both of their goals in injury time. Fans complained that the Brazilian team were lacking the flair and majesty so characteristic of their style, but at least the result was what they wanted with Phillipe Coutinho scoring 1 minute into stoppage time, and Neymar scoring 7 minutes into stoppage time. This was certainly a better performance than last week by Brazil, but we must wait to see if they pick up the pace and regain their classic flow for their next game.

Nigeria owe their victory against Iceland to their cohesive team structure and also the brilliance of Ahmed Musa who scored a brace. This was a convincing win after their defeat last week to Croatia, and leaves them with a good chance of qualification.

The Serbia vs Switzerland match was a nail biter. Serbia quickly went ahead with a goal from Aleksandar Mitrovic, and it seemed Serbia were very much in control, but straight after half-time Switzerland equalised. In the 90th minute, Shakiri scored a marvellous goal to put Switzerland in the lead. In post-match controversy Shakiri and Xhaka are now the subject of a Fifa disciplinary hearing after they celebrated their goals with an Albanian Nationalist gesture directed at the Serbian fans. Both players are of Albanian-Kosovan heritage.