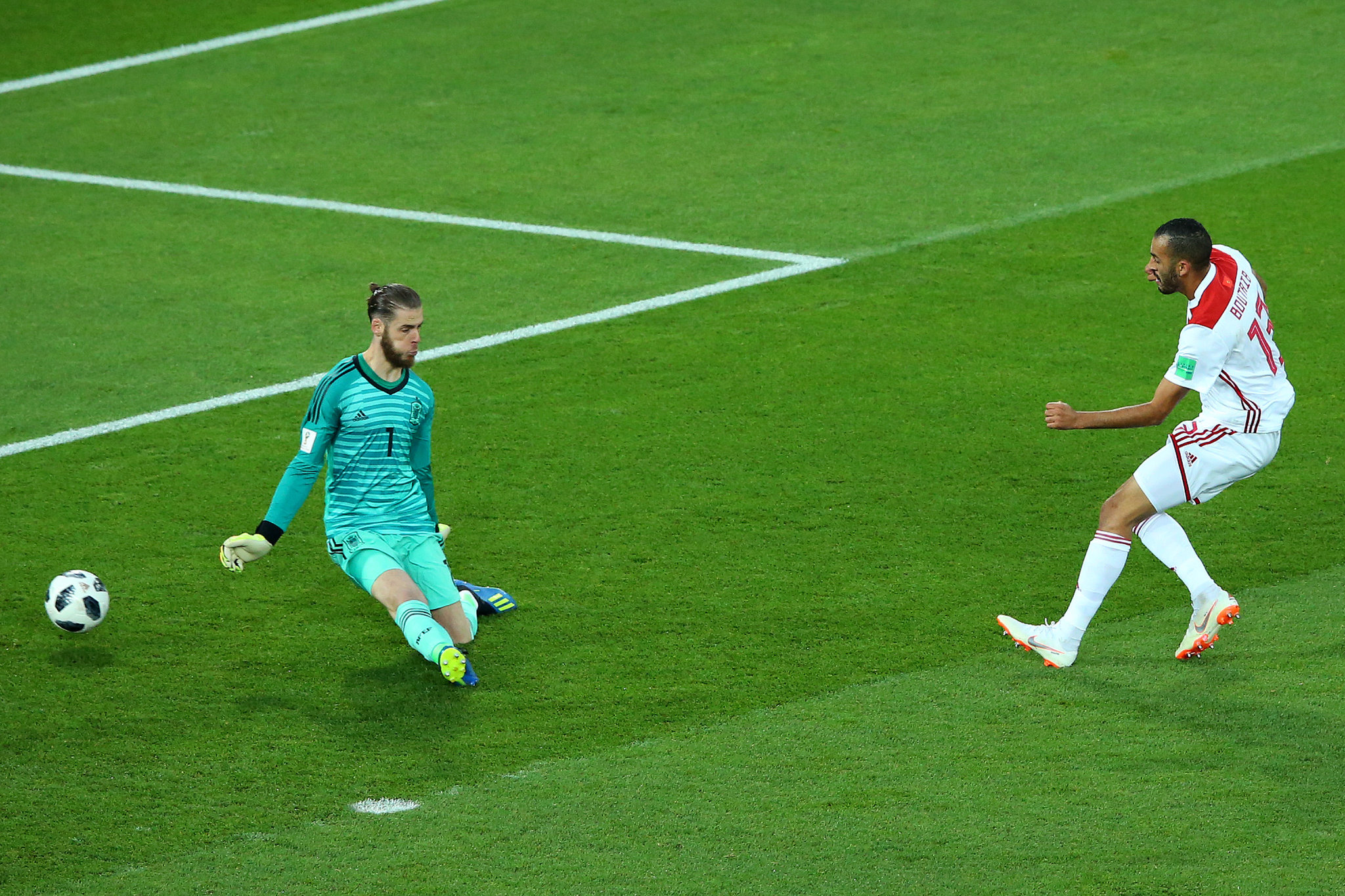 Four matches were played yesterday. Saudi Arabia beat Egypt two goals to one and Uruguay beat Russia three goals to nil. The most watched games of the day were definitely Iran vs Portugal and Spain vs Morocco, which both resulted in draws. Iran and Portugal drew 1-1 with Ronaldo missing a penalty, and Spain and Morocco drew 2-2. Many neutral spectators for yesterday’s matches would have thought that both Morocco and Iran deserved victory over their respective opponents, with Portugal and Spain both seeming very flat and uninspired. Ronaldo will be kicking himself after missing the penalty, firstly as it would have achieved a victory for his team and secondly as he is still trailing Harry Kane in his race to the Golden Boot.