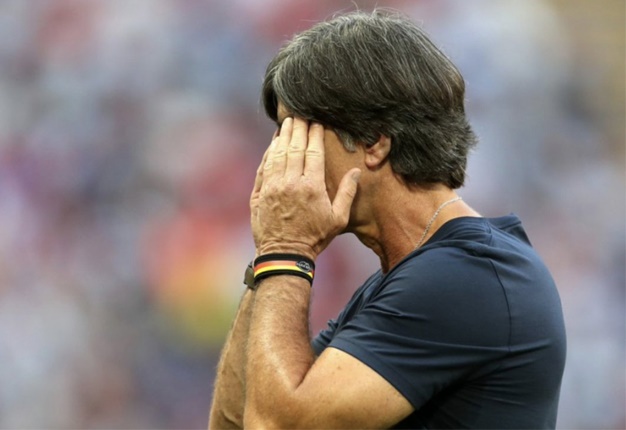 South Korea caused huge shock yesterday, as their 2-0 defeat of Germany sent Germany out of the World Cup. The team had been favourites to win, with four previous wins to their name, but after their poor performance in the group stages, yesterday saw them heading home. In their first match they lost 1-0 to Mexico, but things seemed to be picking up in their second group game when they managed to beat Sweden 2-1. Alas it was not to be for the German side, who were overwhelmed by the South Korean team yesterday. This is the first time that a German side has failed to make it through the Group stages since 1938.