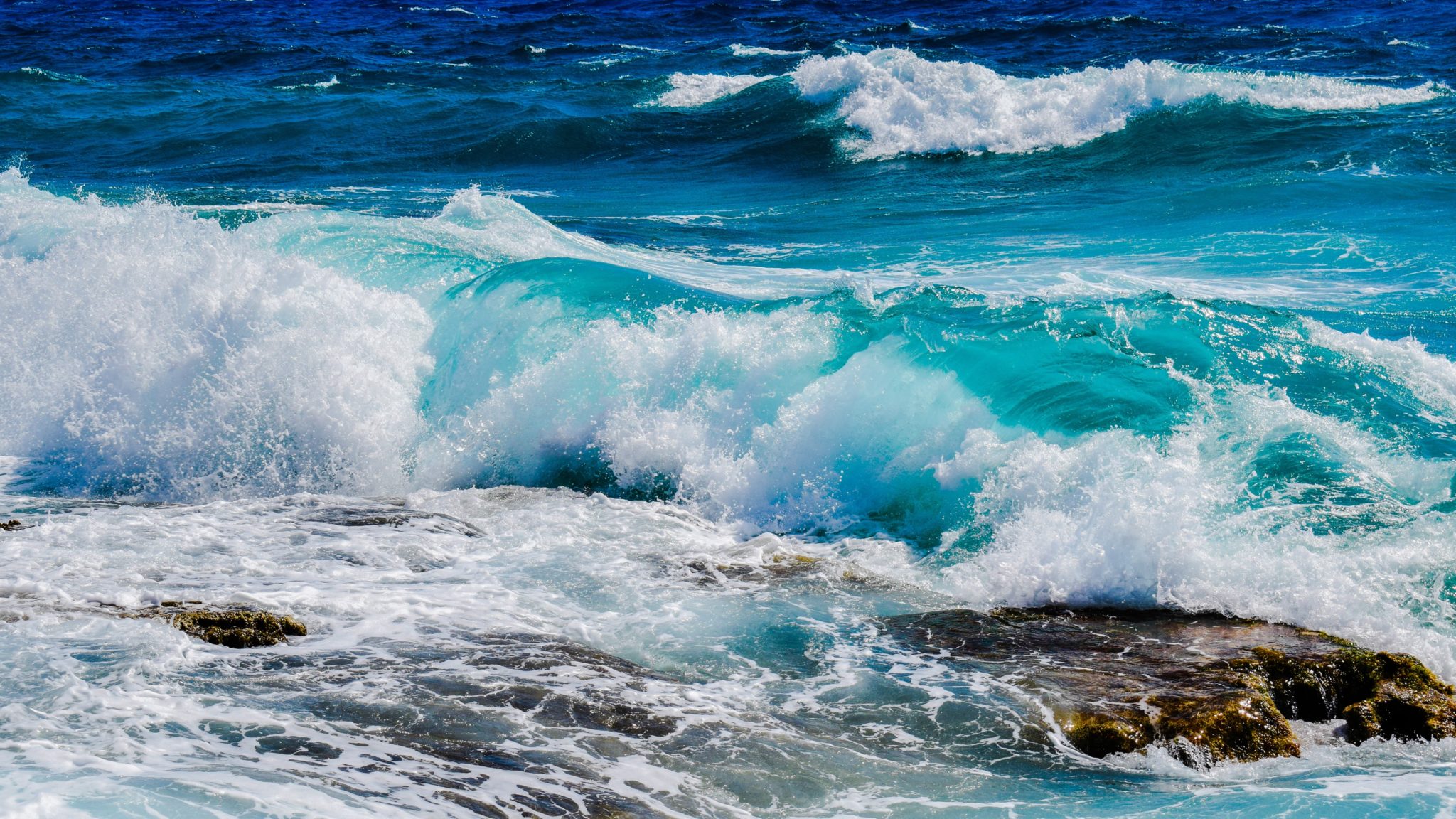 Today we celebrate World Oceans Day, an annual observation dedicated to honouring, protecting and conserving our world’s oceans. The day is celebrated annually and has been since it was first proposed in 1992 at the United Nations Conference on Environment and Development, informally known as the Rio Earth Summit. The aim of the first summit in 1992 was to shift oceans to the centre of attention and give them a stronger voice in the global environmental community.

As is the case with many other international environmental days, World Oceans Day has a new theme every year. And this year’s theme, unsurprisingly, is aimed at preventing plastic pollution, which was the same theme for World Environment Day held on the 5th of June. Having a consistent theme, helps create greater awareness and a global movement away from plastics, and highlights the interconnectivity of the world’s systems. A lot of the plastic that gets discarded on land often ends up in the ocean. Studies show that 260 million tons of plastic ends up in our oceans each year, which is only 10% of the plastic that is produced globally each year. Which makes you wonder, what happens to the rest?

The Great Pacific Garbage Patch (GPGP) is the largest, and most well-known, of five oceanic offshore plastic accumulation zones in the ocean’s around the world and is located between Hawaii and California. Plastics congregate in these areas as a result of ocean gyres, which are large, circulating oceanic current systems, caused by global wind patterns. The exact size of this garbage patch is currently unknown and is very hard to quantify due to the nature of the pollution and the constant flux of the ocean water, but it is estimated at around 1.6 million square kilometres (which is an area twice the size of Texas).

“Great Pacific Garbage Patch” is a very emotive term and does conjure up the image of a large, floating landfill. This is not in fact the case. In fact the patch cannot be seen by the human eye or on satellite images from space. What it is instead is an accumulation of microplastics in the water columns that make up and surround those gyres, as well as the presence of other, larger items that have yet to breakdown. There are multiple sources of plastics with numerous types of plastics, in all forms, shapes and sizes, entering the ocean every day. When the larger types of plastics enter our oceans, they start to breakdown as a result of numerous mechanical influences like wind, sun and storms, into smaller and smaller pieces that ultimately become microplastics (a piece of plastic less than 5mm in length), which become suspended in the water and become a lot harder to clean up.

Why don’t we just clean it up, especially in these hotspot plastic areas? It’s simple, the nature of tiny microplastics make them extremely hard to clean up and the sheer size of the area is intimidating. A rough estimate found that, cleaning up less than 1% of the North Pacific Ocean would take 67 ships one year to complete.

So, what is the solution? Prevention, prevention, prevention! Reducing our reliance on and usage of plastic (especially single use plastics that serve one purpose before being discarded) is key in cleaning up our seas, and until we can prevent debris entering the ocean we cannot solve the problem. See our trips and tricks from our World Environment Day article to see how you can make a difference and help #beatplasticpollution.