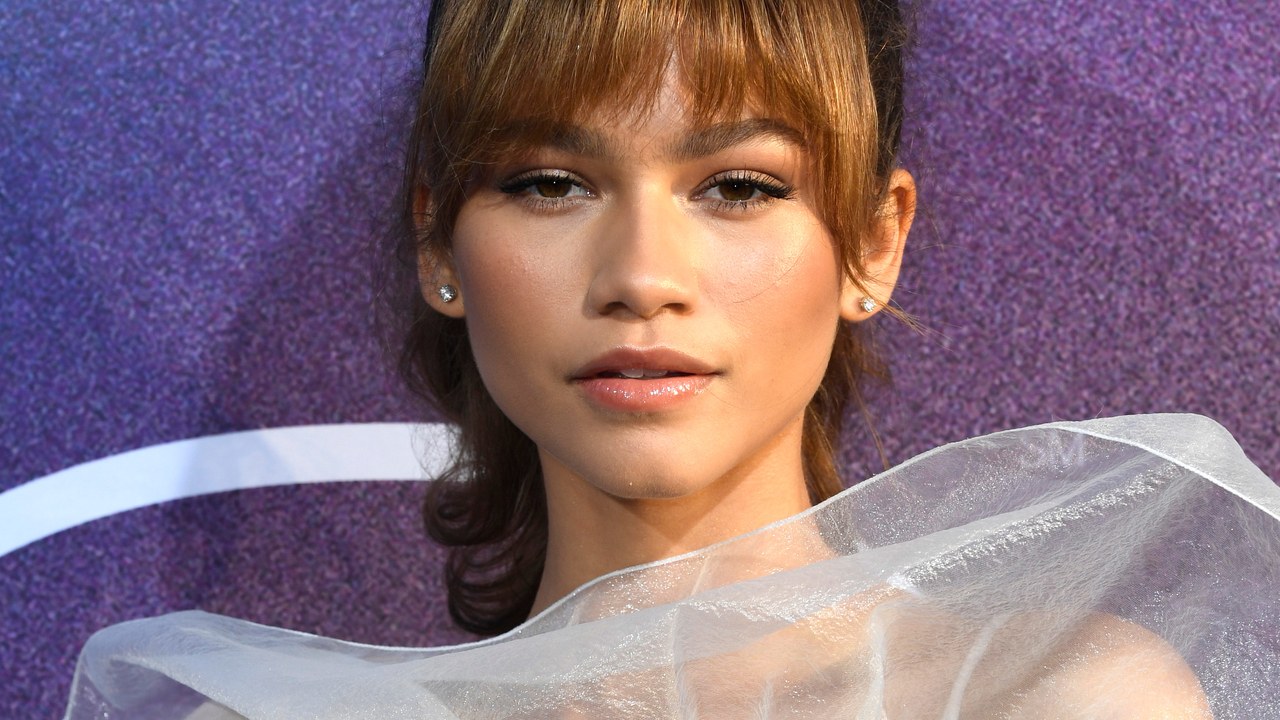 The song ‘All for Us’ is a collaboration between Zendaya and the musician Labrinth. The song made its premiere during one of the episode’s most heightened emotional moments. Zendaya actually performed via a theatrical, choreographed, church choir–inspired scene during the episode, came as a total surprise to fans and viewers. It wasn’t too long ago that Zendaya spoke out about her disillusion with the music industry leading her to place a heavier focus on acting.

give zendaya her emmy AND her grammy 🗣 pic.twitter.com/51ZS1AhYMD