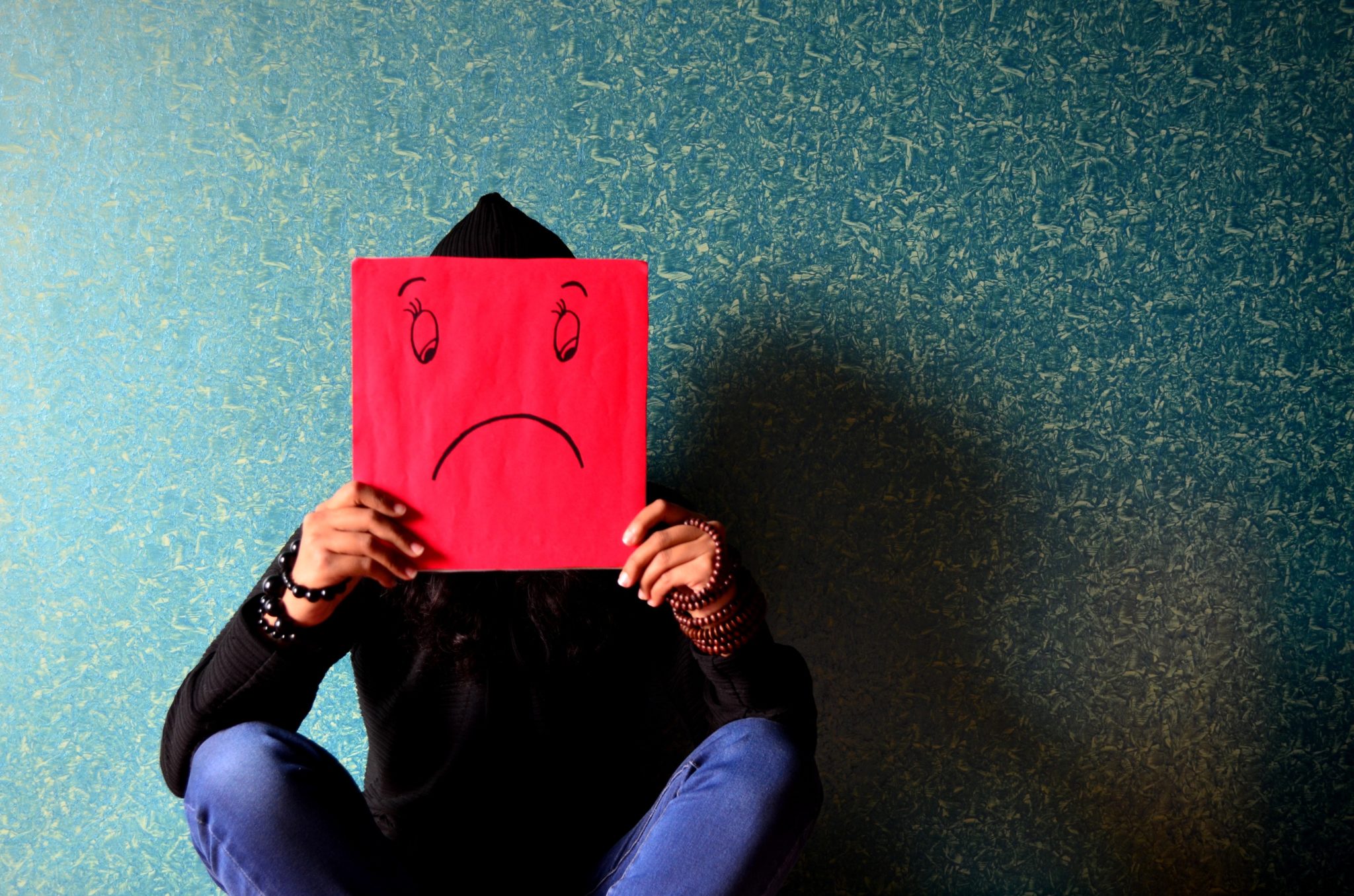 All anti-bullying movements today have at some point or other bandied about the term “zero-tolerance to bullying”. Here at TZ we are beginning to question what that really means. The increase in the number of young people reporting bullying at school suggests that “zero-tolerance” is in fact just a phrase, with very little actual meaning. We want to change that. Zero-tolerance means zero-tolerance, and we believe that as young people you are in the best position to ensure that this is the case.

Bullying in schools is an epidemic, and is so much worse than ever before. Social media means that we can bully and be bullied 24/7, whereas in the past kids could go home and escape their tormentors for a few hours each evening, before facing them again at school the next morning. Secondly, social media means that a lot of the bullying is being done from behind a screen – which has an entirely dehumanising effect. Somehow the person on the end of a WhatsApp chat doesn’t seem nearly as real as the person you’ll see the next day in class. This allows us to say all sorts of things that we would never dream of saying to someone’s face. Finally, there is also the anonymity element that technology offers. This makes us feel invincible and untraceable. We believe that we can escape the consequences of what we do, so we behave well outside the constraints of our normal every day lives.

Unfortunately, this increase in the severity of the bullying has led to a concomitant increase in the severity of the response to the bullying. Suicides occur worldwide every single day as a consequences of bullying and associated mental health issues. It is tempting to think that this only happens overseas, but South Africa has seen its fair share of children die at their own hands due to the actions of bullies. This has to stop.

Whilst zero-tolerance may seem not to mean a lot in the policies it is included in, teens need to take a different approach. If adults can’t sort the bullying for you, we need you all to take a stand against it. Remember that every life is valuable. If someone you know is being bullied, be a friend to them. Do not be a bystander. Standing by when somebody is being bullied, makes you as guilty as the person doing the bullying. Remember that bullies are the ones with the issues. Reporting them may be scary, but it is the right thing to do. They need help.